Zoe Ever After was a sitcom created and released in the USA. The release was carried out by BET channel with the first season release date on the 5th of January 2016. The star of the show is Brandy Norwood portraying the character of Zoe Moon. She’s a recently divorced charming young woman starting her cosmetic company business. The last time Brandy played the main character in the series was when she participated in the filming of Moesha from 1996 to 2001. The filming of Zoe Ever After is done in Atlanta, Georgia. Zoe Ever After season 2 release date hasn’t been announced, but the show hasn’t been canceled yet.

Every new episode of Zoe Ever After sitcom concentrates on the life of Zoe Moon (portrayed by Brandy Norwood). She’s a divorced mother trying to develop her personal business and lead a happy life after leaving her former husband – Gemini Moon, a famous boxer (portrayed by Dorian Missick). She tries to balance her new professional responsibilities with dating, duties of mom and tense communication with her ex. Her dream is to start her personal cosmetic life and live independently, able to get everything she needs for her happiness. She lives together with her 8-year-old son named Xavier (portrayed by Jaylon Gordon). Valenté (portrayed by Tory Devon Smith) is her assistant and faithful companion. Pearl (portrayed by Haneefah Wood) is her best friend and publicist. Miguel (portrayed by Ignacio Serricchio) is an attractive contractor. The action of the series takes place in Manhattan, New York. 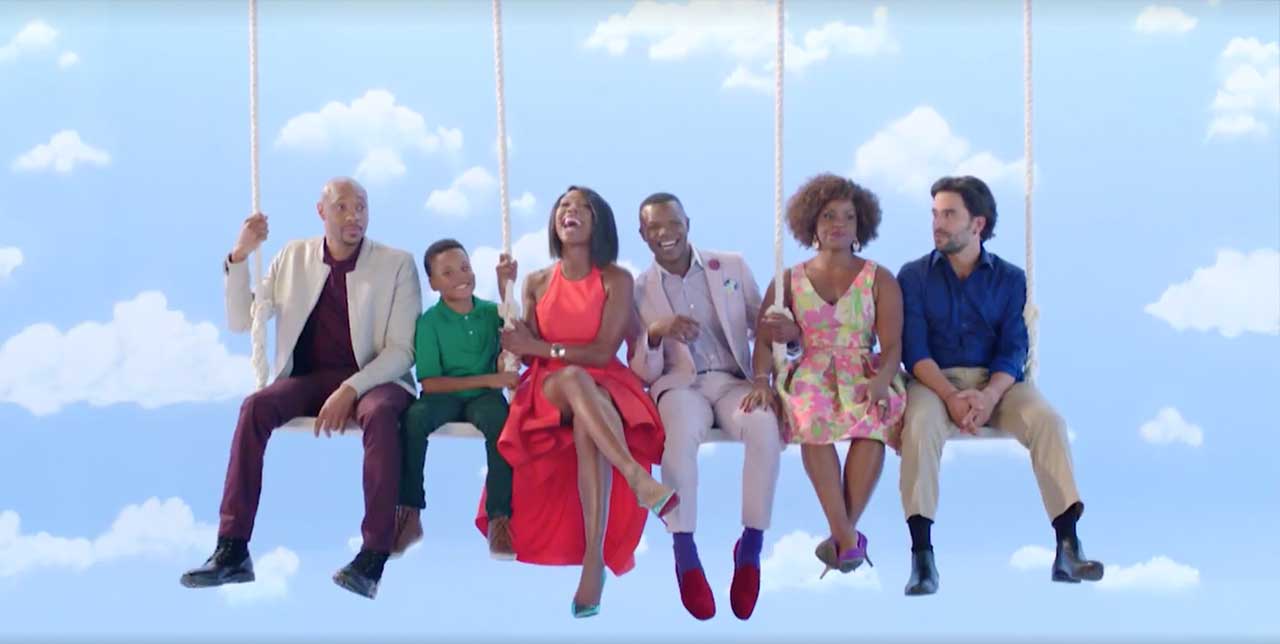 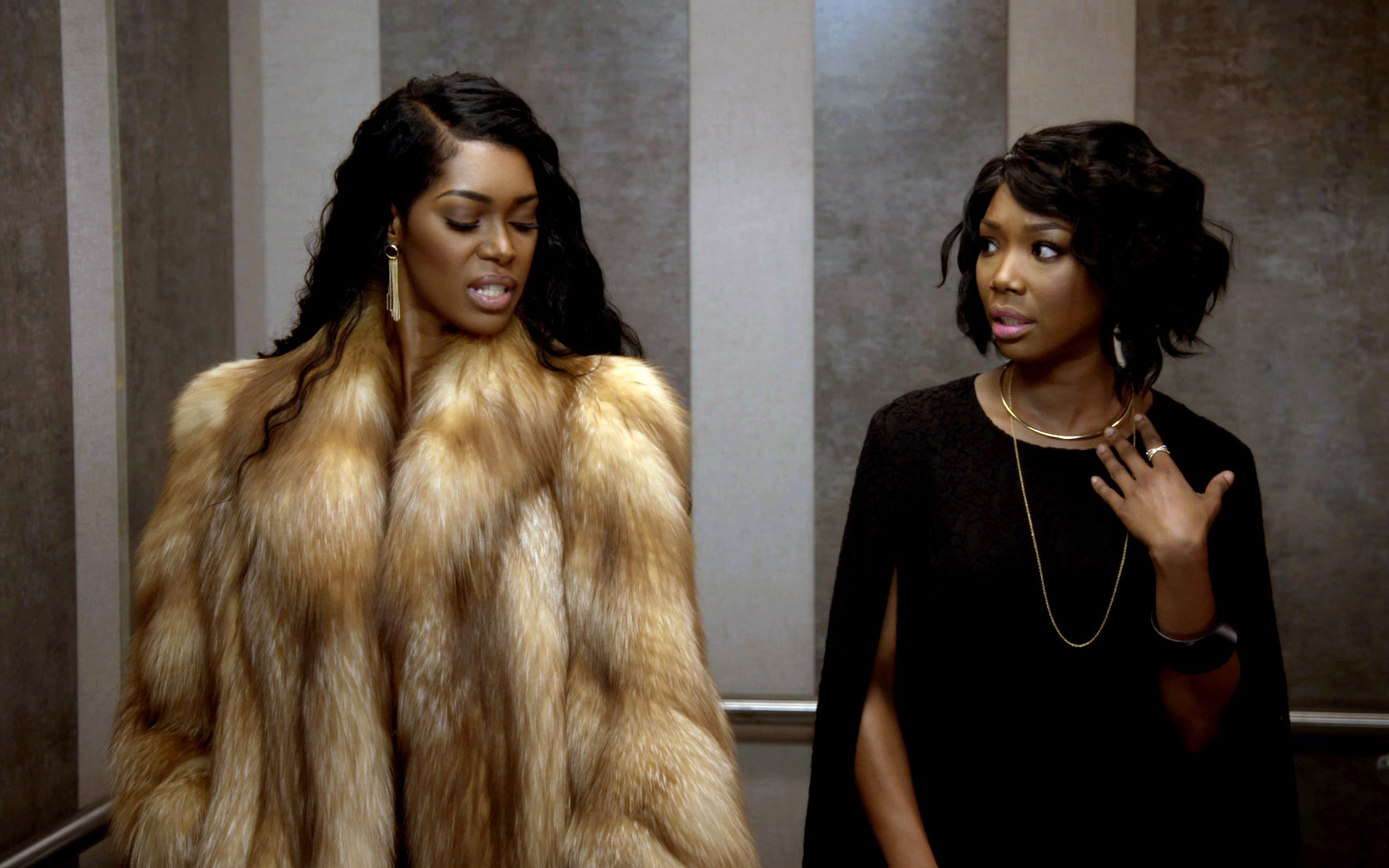 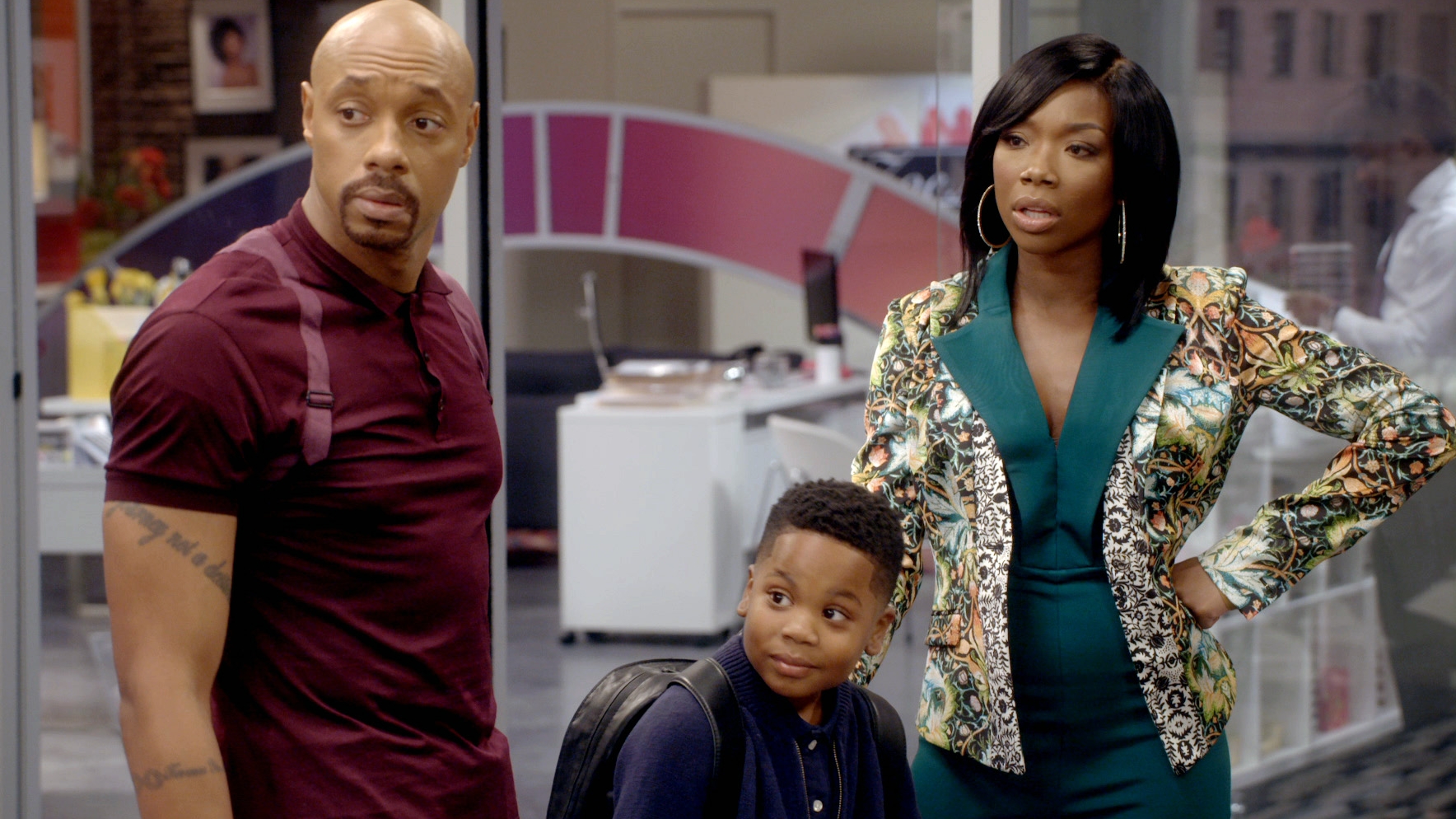 BET shares no official info on the future of the series. When more info on Zoe Ever After Season 2 is available, we will share it with you.