You’re the Worst is a single-camera dramedy TV series created and released in the USA. The author of the original idea is Stephen Falk. The release was initially carried out by FX, later the series was pushed to FXX channel. The action of the series revolves around a writer named Jimmy and a PR executive named and Gretchen. The series is set in LA. The first season release date is the 17th of July 2014. You’re the Worst season 4 release date hasn’t been announced yet, but the series is still going and season 4 is being created at the moment.

Jimmy and Gretchen get acquainted at Vernon and Becca Barbara’s wedding. Gretchen is a chaotic rap trio publicist and Jimmy is a wealthy writer, however, he’s written only one novel. He writes articles for glossy magazines. 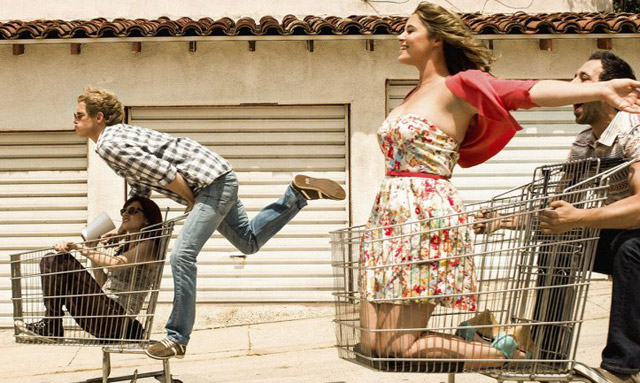 Jimmy whispers something offensive to Becca and gets thrown from the wedding party. At this very moment, Gretchen runs away with some of the bride’s gifts. They develop romance for fun with no obligation. However, when they start it they don’t realize that what has been a one night hook up will turn into a closer relationship getting stronger with every new episode. 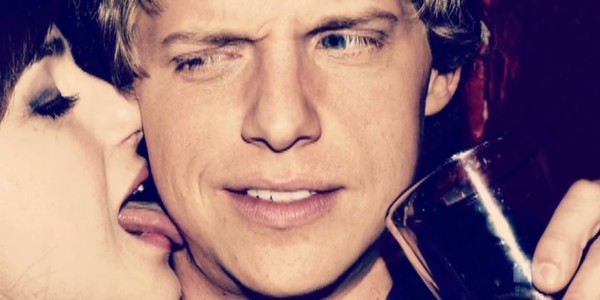 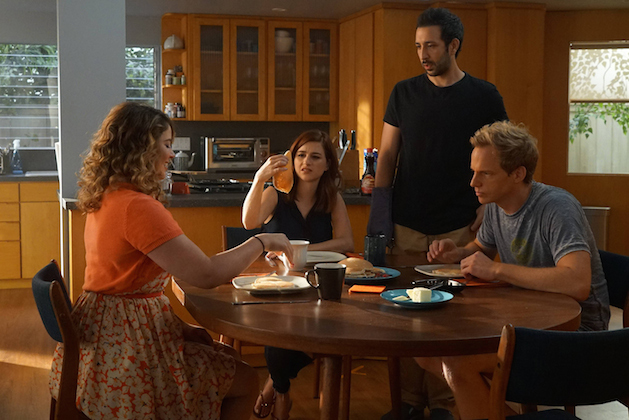 On the 30th of September 2014, FX channel made the official renewal of the series for season two made up of 13 episodes to premiere on the 9th of September 2015. The release was carried out by FXX – FX sister channel. Season two was mostly concentrated on the way nowadays relationship depends on clinical depression. On the 2nd of December 2015, the series was prolonged for season 3 that started on the 31st of August 2016. In September of 2016, FX channel prolonged the show for season 4, however, the exact release date is yet to be scheduled.