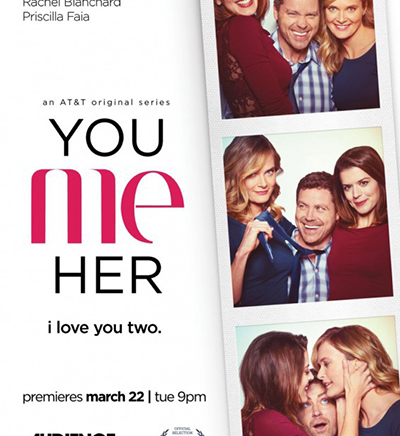 Jack and Emma Trakarsky (portrayed by Greg Poehler and Rachel Blanchard). They look like a happily married couple from Portland. However, years of fruitless struggles to have a baby resulted in their becoming good faithful friends more than passionate lovers. They start to realize that their romantic adventures are too far away from them fearing they`ll no longer get a chance to live at its full. Well… Their relationships suddenly get an unpredictable turn choosing a surprising direction.

Izzy Silva (portrayed by Priscilla Faia). She`s Portland`s grad student. Well, that`s what she looks like at daylight. By night, she becomes an escort girl. She has to somehow pay for her life and her roommate helps her in her personal development. Suddenly, a shy commitment phobic kid, a victim of a painful divorce in childhood, becomes the emotional tourist in a new world created by herself. Gets involved into an unexpected relationship with a loving married couple.

Everything starts with an impulsive, passionate date between Jack (a loving suburban husband) an escort girl named Izzy. The date provokes a whirlwind effect: Jack, his wife and his unpredictable romantic interest get involved in a three-way sexual affair. That`s a real feeling, with real troubles and three usual people. They confront the viewers with a provoking question: Imagine what could happen if your truest family life looked nothing like you imagined? Would you have enough courage to change it this way?

ON the 9th of June 2016, Audience Network made an official announcement about the renewal of the series for season 2 and season 3. 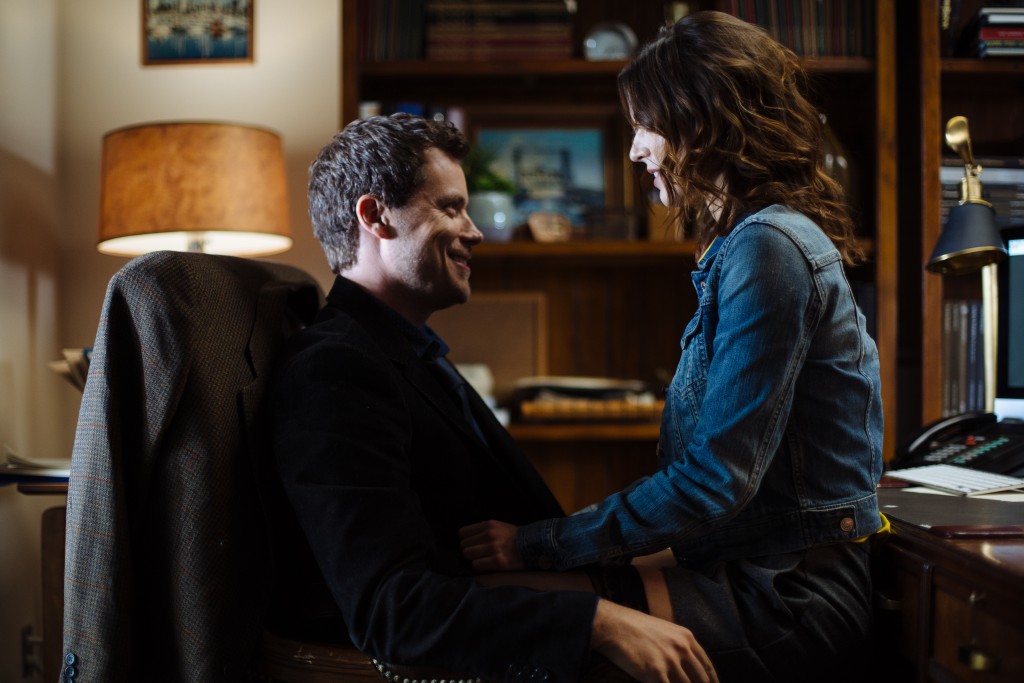 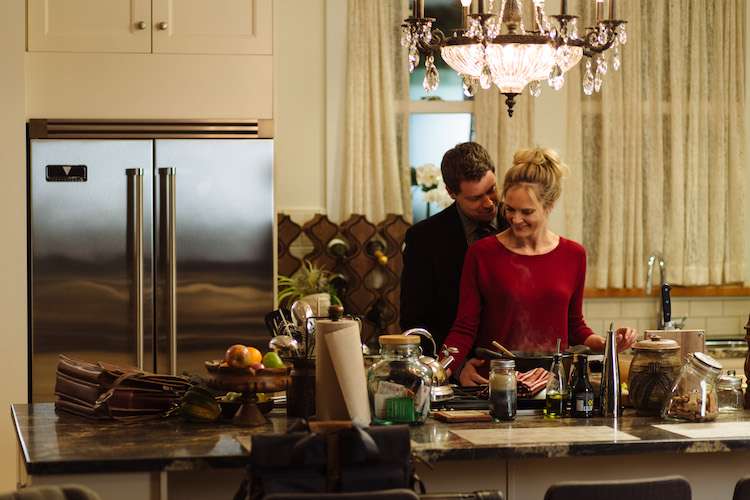 You Me Her :30 trailer on AUDIENCE Network