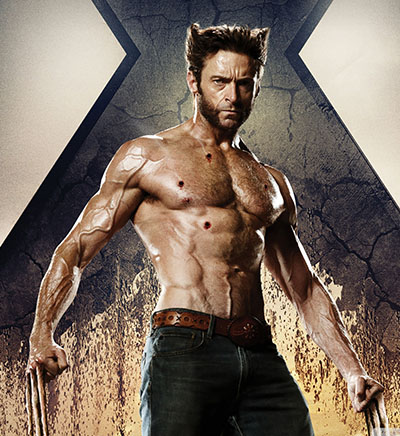 The new TV show titled X-Men is in development by the FOX channel. Are you excited about another Marvel comic book brought to the screen?

The American media has brought to the public’s attention the development of a new series at FOX. There has been a lot of rumours and speculations, but the news has spread around the world quickly, and the reaction from the studios followed. FOX have confirmed the news and provided some details about the upcoming show.

For a start, the protagonist of the series will be Jamie Madrox, the Multiple Man. The same character has already appeared on the screen in X-Men: The Last Stand where the part was played by Eric Dane (also known for The Last Ship). The story of the upcoming TV series be centered around a detective bureau, the X-Factor Investigations. The original story was created by Peter David in 2005. Simon Kinberg who is the producer of the X-Men film franchise has agreed that the comic book could be best envisaged in the TV series format.

Some time by the end of 2015, the Marvel fans will be able to watch the season premiere of the new show X-Men. Its DVD and Blu-ray releases are scheduled for the early 2016.

Are you waiting for the new FOX channel’s superhero TV show? 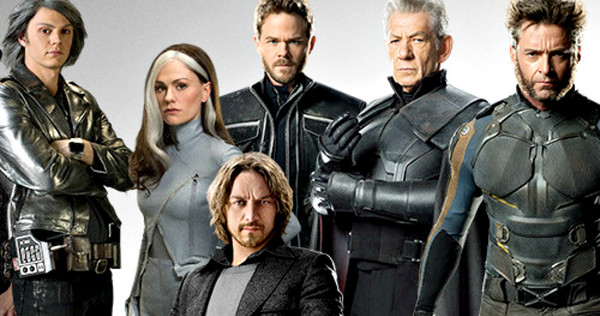 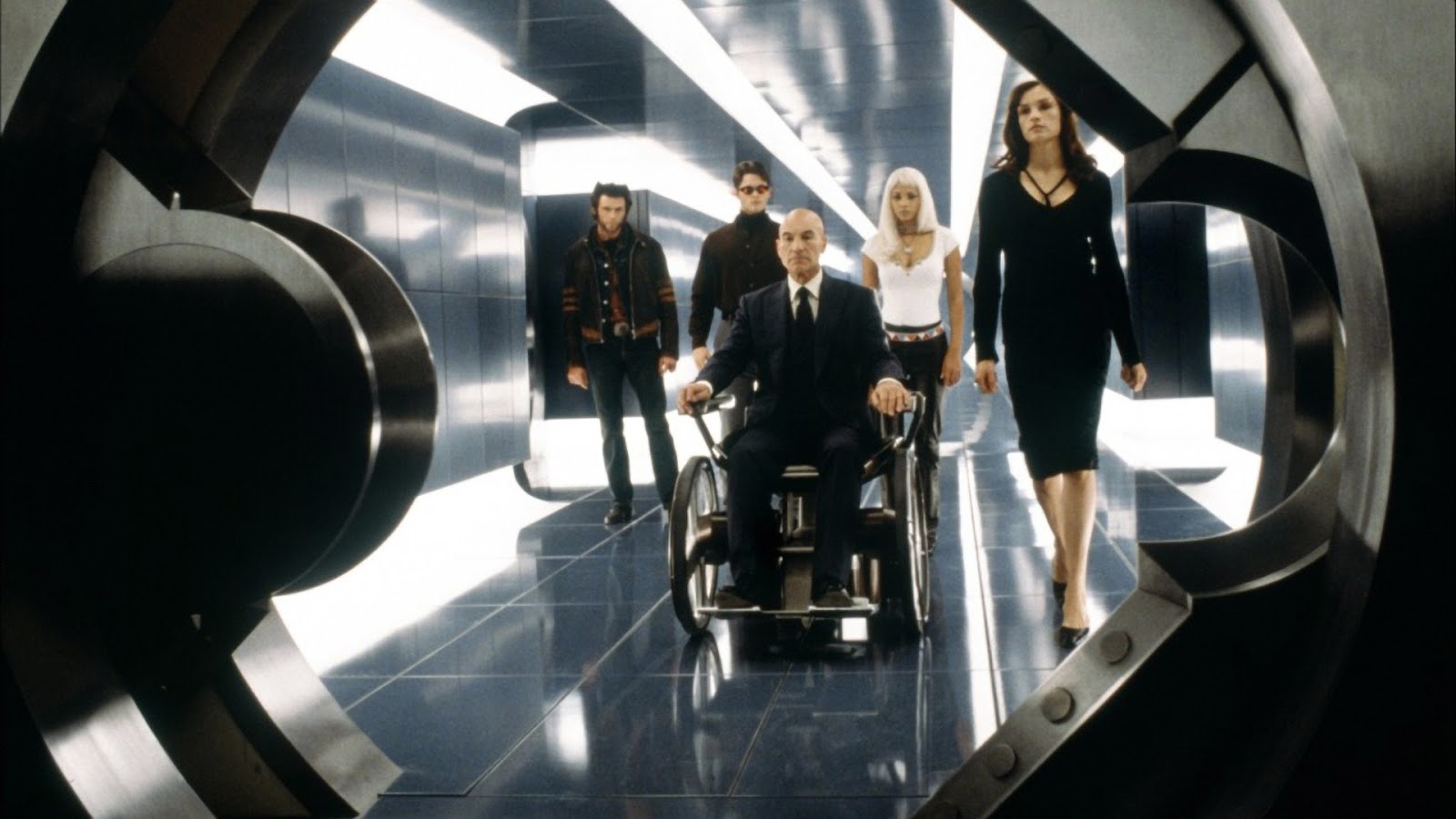