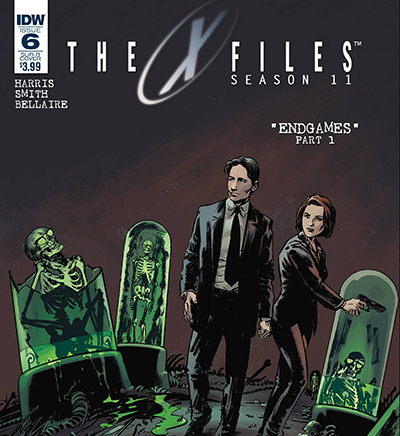 “X-files” (season 11, release date – pending) is a drama TV series shot in the genre of science fiction and horror. The show started to be shown in the year 1993, and it was aired until the year 2002. In 2015 the series was revived and Season 10 of the show was on air at the beginning of the year 2016. This extra-popular show was created by Chris Carter. The television which produced the movie was 20th Century Fox.

The Actors starring in the show are:

The ratings of the show were lower when David Duchovny and Gillian Anderson were substituted, so the producers only considered renewing the show with these Actors starring.

The Story dwells upon the personal and professional lives of Fox Mulder and Dana Scully. Both of them are FBI agents. Mulder believes in supernatural things and is assigned to work at a special department dealing with unsolved criminal cases, called X-Files. The reason of the hero’s belief in extraordinary things is his sister’s kidnapping by extraterrestrials when he was a child. The character tries to be objective in his investigations and to find out the truth concealed by the government authorities.

Agent Scully, on the other hand, is a skeptic and a doctor. She explains all the supernatural cases from the point of view of science. She stays emotionally uninvolved in the cases investigated, however the more she works with Mulder, the more she starts believing in supernatural. When Mulder is stolen by aliens in the Season 7, her belief in paranormal strengthens.

The relationship of Mulder and Scully was initially platonic, however we can see its romantic development as the series goes on. Mulder is eventually accused by a military tribunal and considered guilty, so he and Scully have to escape.

“X Files” renewal has been successful judging from the high ratings. About sixteen million viewers watched the series upon its return. Approximately twenty-one million people watched the show through online sources. More than nine million people watched episode two. Critical reviews have not been very strict, and if the ratings continue being high, the series is likely to be continued. Duchovny and Anderson have mentioned that they will be happy to take part in the sequel of the show. 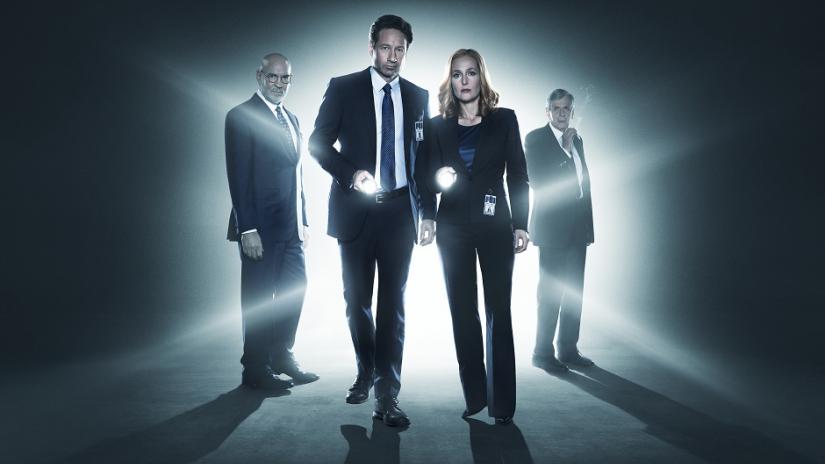 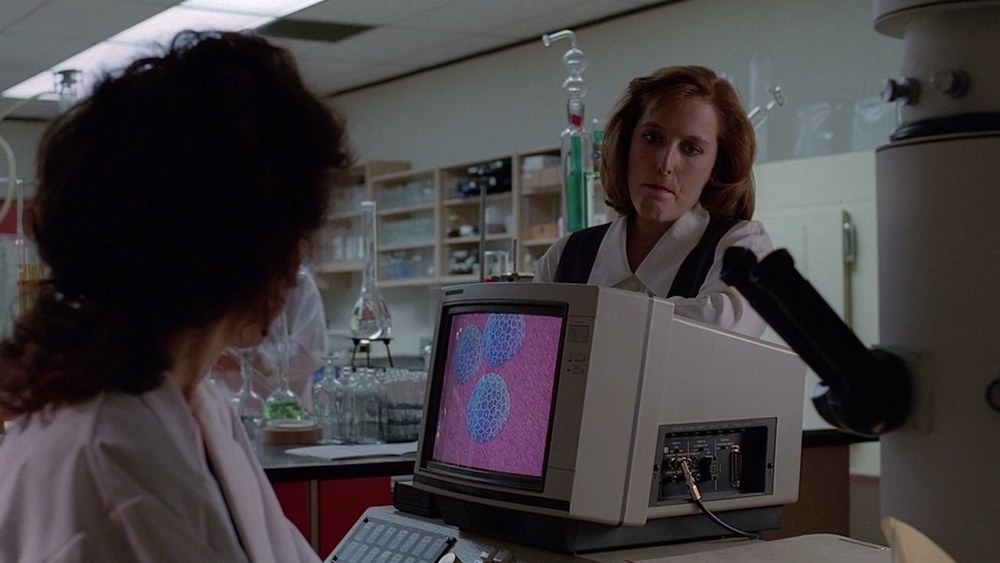