The X-Files is a science fiction horror drama TV series created and originally released in the USA. The creator of the project is Chris Carter. The show has been broadcast since the 10th of September 1993. The project was concluded in 2002, however, Later it was followed by a movie and a revival in 2016 – six episodes of the 10th season were released. X-Files season 11 release date is anticipated by a ton of fans from all over the world!

The action focuses on the two main characters named Fox Mulder and Dana Scully (portrayed by David Duchovny and Gillian Anderson respectively). They are FBI agents investigating X-Files: cases connected with paranormal activity. Mulder sincerely believes in aliens and the paranormal stuff. Scully, on the contrary, is a true skeptic, assigned to analyze everything that Mulder discovers from the scientific point of view. In the course of the series, a close relationship develops between them. It firstly looks like a true and loyal friendship, but later it turns into a strong romantic feeling. 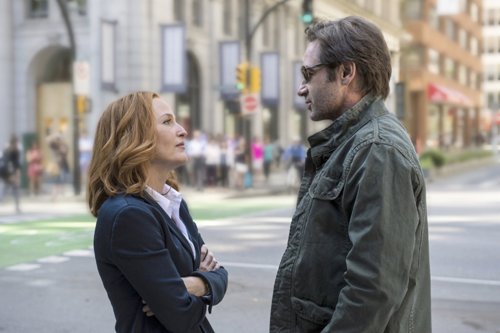 The X-Files series was mostly inspired by films of Alfred Hitchcock, The Twilight Zone, Night Gallery and Tales from the Darkside. When Carter was creating the main characters, he decided to play with gender stereotypical behavior. He turned Mulder into a believer, which mostly describes women’s psychology. He made Scully a skeptic which better describes the psychology of men.  In the first seven seasons, the characters acted equally. In the last seasons before the revival, the characters were constantly changing. Director Walter Skinner (portrayed by Mitch Pileggi) acts as Mulder and Scully’s boss. He’s also one of the leading members of the cast. 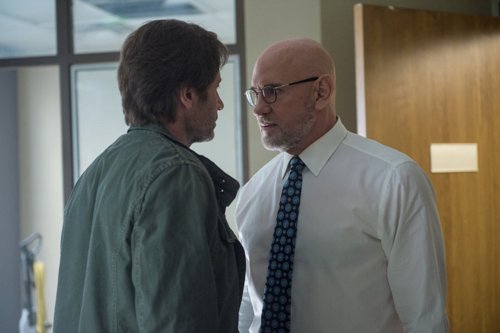 Fox Mulder is portrayed by David Duchovny. An FBI special agent that graduated from Oxford. He’s sure that supernatural things exist and American government does its best to hide truth from people. Works with cases that seem to be unsolvable. They are mostly connected with supernatural activity. Was abducted by aliens in the 7th season.

Dana Scully is portrayed by Gillian Anderson. She’s an FBI scientist and a medical doctor. In every new episode, she’s skeptical about supernatural phenomena and always tries to explain everything from scientific point of view. In the course of the series, she starts believing in possibility of paranormal activities’ existance. 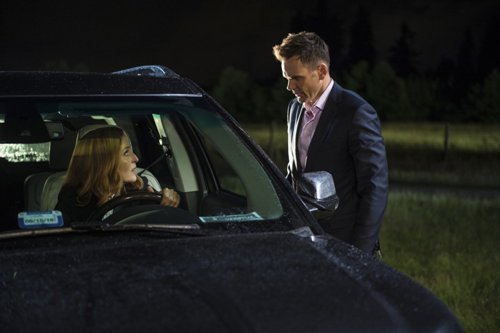 We still have no idea about when the 11th season is going to get released, but it’s evident, that the revival consisting of 6 episodes demands continuation, or else we will never know what happened to Mulder and is there a cure from the catastrophic illness. The viewers are enormously interested in the continuation and it’s evident that FOX is getting ready for a big surprise! 11th season release date will be scheduled soon.