X Company is a thriller TV series created together by Hungarian and Canadian filmmakers. The creators of the series are Mark Ellis and Stephanie Morgenstern. The first season release date is the 18th of February 2015. The release was carried out by CBC TV.

The action of the series is set in the period of World War II, following five main characters – recruits training to become secret agents in a facility situated somewhere in the area of Lake Ontario. After the course of trainings, they are sent out to the battlefield. X Company season 3 release date has been announced already. 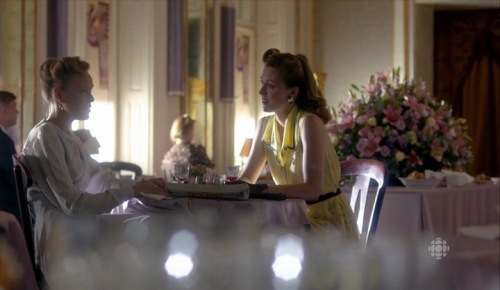 X Company is a very emotional drama series with prominent characters. The action of the series revolves all the horrors and pains of the period of WWII. The world gets extremely dangerous and the necessity of covert operations and espionage increases. The series concentrates n lives of five talented recruits. They come from Canada, Great Britain and the USA. They decide to change their ordinary lives and turn into highly professional agents to work in one of the secret facilities in the area of Lake Ontario. They move across the battlefield, skillfully parachuting behind the lines of enemies and risk being tortured or executed. In every new episode, they participate in the hardest of operations. 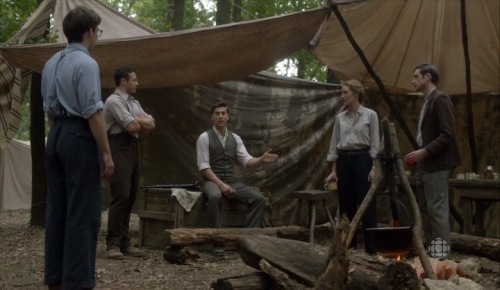 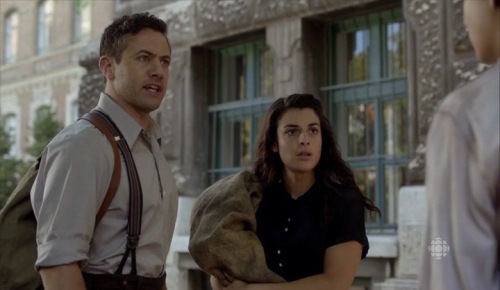 The channel officially announced that season three will be released on the 11th of January 2017.