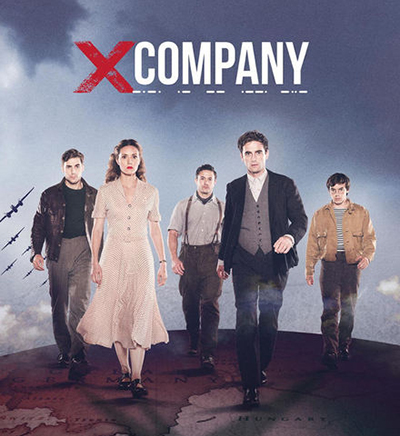 X Company is a well-awaited Hungarian-Canadian TV series whose season 1 we had a chance to enjoy this year. Was the show successful enough to be renewed? When will the season 2 premiere be released?

The production of X Company

X Company, which was initially supposed to run by the title Camp X, is a cooperation between Hungarian and Canadian television production companies. It was created by Stephanie Morgenstern and Mark Ellis (both known for Canadian TV show Flashpoint) and broadcast on CBC TV channel. Other producers include Bill Haber of Sky Captain and the World of Tomorrow, David Fortier of Being Erica, and Ivan Schneeberg of The Next Step. The first episode was aired on 18th February on CBC.

X Company: The plot and actors

X Company is a spy thriller which revolves around characters and their deep dramas in the WWII settings. Five young soldiers from Canada, USA and UK are sent to a top-secret facility to be trained as special agents near Lake Ontario. After they are through with their training, they are sent out in the field where they successfully undergo one risky operation after another. Wherever they are, everybody is fascinated by the skills with which Camp X masters the most complex assignments.

X Company: Acceptance and renewal for the 2nd season

The first season of the show, which started in February 2015 on CBC, was accepted positively by viewers and critics. About two weeks later after the season premiere, the CBC administration renewed X Company for one more season. We have no information yet as to when the second season will be released, but we will follow the news and keep you updated. Stay tuned.

Did you watch the season premiere of the new show X Company? Did you like this spy story? 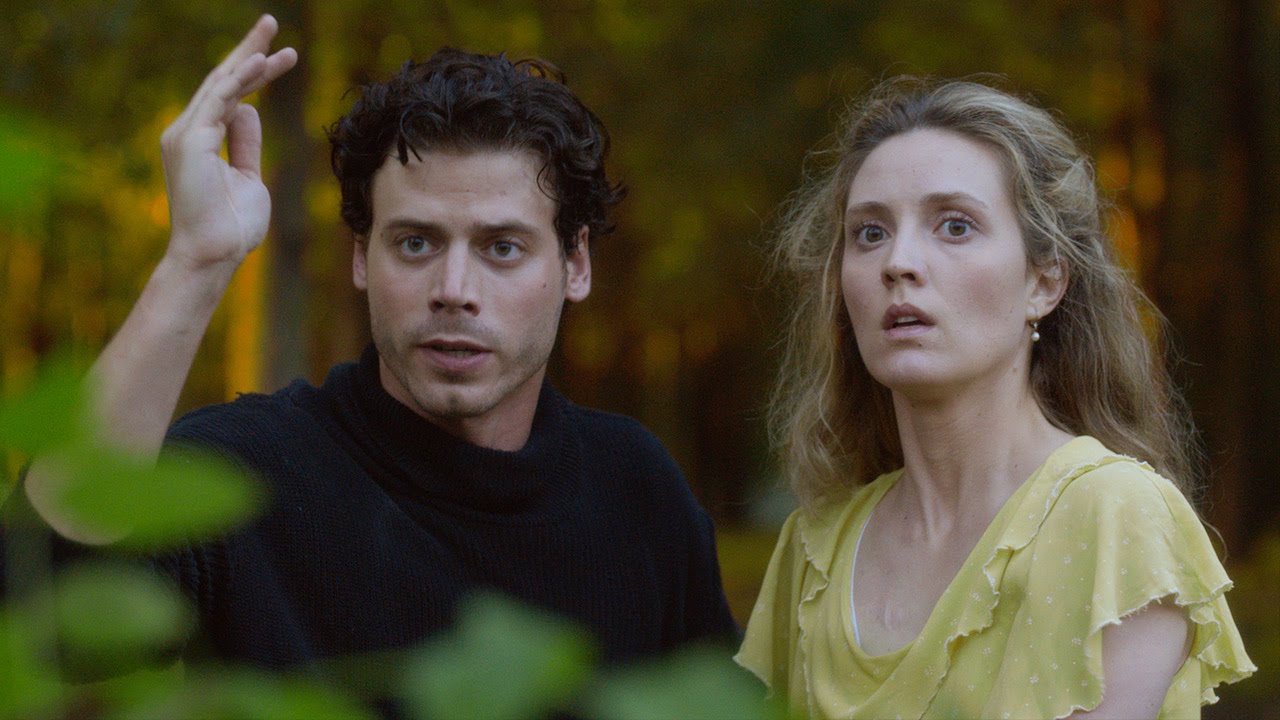