Wynonna Earp is a supernatural fantasy horror TV series created together by American and Canadian filmmakers. The developer of the project is Emily Andras. The series was inspired by the original comic book created by Beau Smith. The first season release date of Wynonna Earp series is the 1st of April 2016. Wynonna Earp season 2 release date Hasn’t been announced yet, but the series is in the state of production and we will keep you informed about possible changes.

The plotline is based on the comic book with the same title. The protagonist is Wynonna Earp – she’s a great granddaughter of Wyatt Earp and her aim is to fight demonic creatures. She’s got extraordinary powers and she’s also aided by a group of allies. She’s the only one able to get paranormal things under control and bring peace to the world. 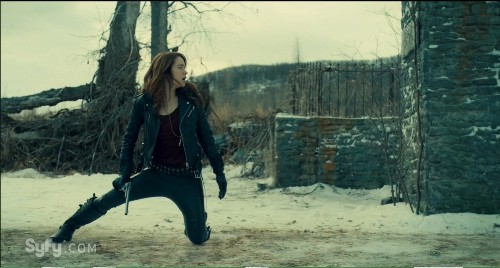 The main heroine named Wynonna is the heir of Wyatt Earp. She gets back to her birthplace known as Purgatory to become a new Demon protector. She has to reluctantly face the Revenants, the criminals’ resurrected souls. She’s always accompanied by her sister named Waverly and by Doc Holliday, her best friend. 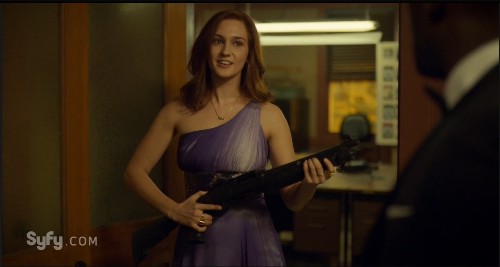 Syfy received the official rights to produce the Wynonna Earp series in July of 2015. The first season was made up of 13 episodes that entered the production phase in September of 2015. The filming was being done from the 14th of September 2015 to the 12th of February 2016. It was mostly done in Canada. 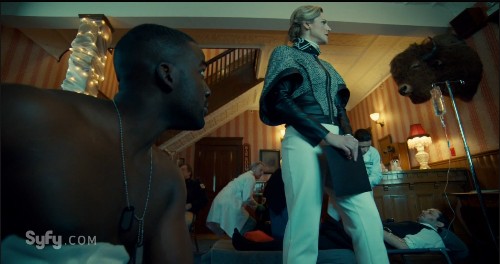 On the 23rd of July 2016, Wynonna Earp was officially prolonged for the next season to be broadcast in the following year. The 2nd season release date is to be scheduled, however, we will keep you informed when we get more info from official resources of Syfy channel.