Wolfblood is a fantasy drama series created and produced by British and German filmmakers. The series was created for young adult audience. The first season release date is the 10th of September 2012. Wolfblood season 5 release date hasn’t been announced yet, but the show is still on with more episodes to go in the nearest future.

The first season of Wolfblood revolves around Maddy Smith and Rhydian Morris (portrayed by Aimee Kelly and Bobby Lockwood). They’re wolfbloods and in every new episode they have to somehow balance this part of their life with their usual everyday life and personal responsibilities. The point is that their nature should be kept secret from everyone. The beginning of the series concentrates on Maddy, originating from Stoneybridge, Northumbria. One day she gets acquainted with Rhydian – a newcomer at local school. Maddy understands that Rhydian is also a wolfblood. He lives in a foster family and his transformation has just started. He doesn’t understand what his real nature is until he moves to Stoneybridge. Maddy’s family says Rhydian is their distant cousin and decide to teach him who a wolfblood is and how he should live his life. Rhydian and Maddy are friends of Tom and Shannon. The trouble is that they don’t know anything about mysterious nature of their friends. However, they finally find out the truth. 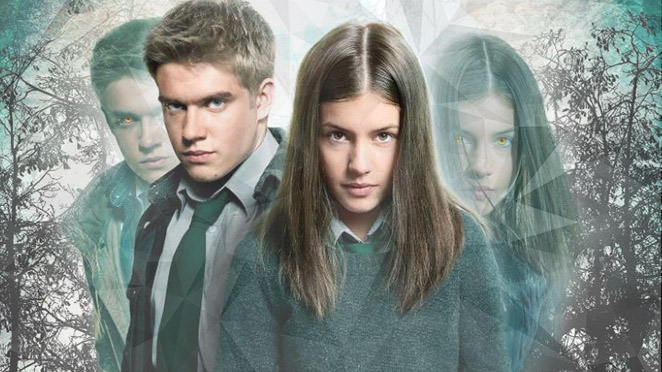 All of the following seasons and web episodes are devoted to the fate of these teens, their relationships with the society, romance, career and the way they try to balance all this with their wild nature. More characters are added to the story with each season. 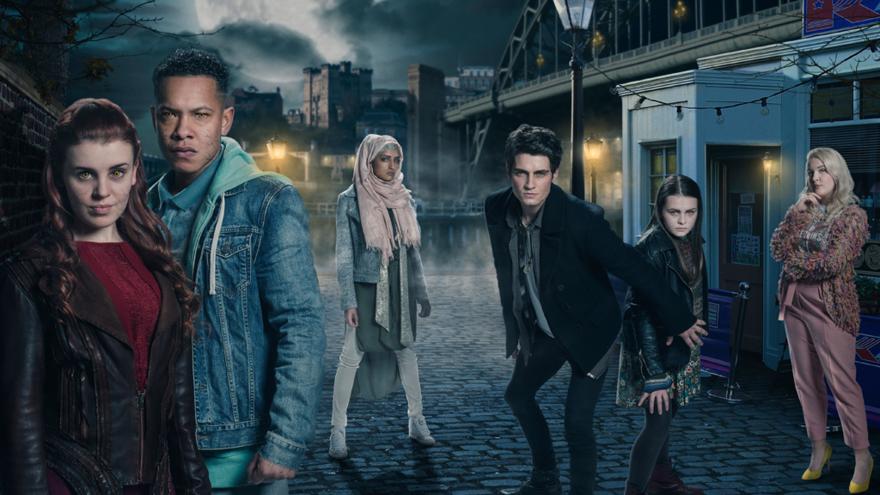 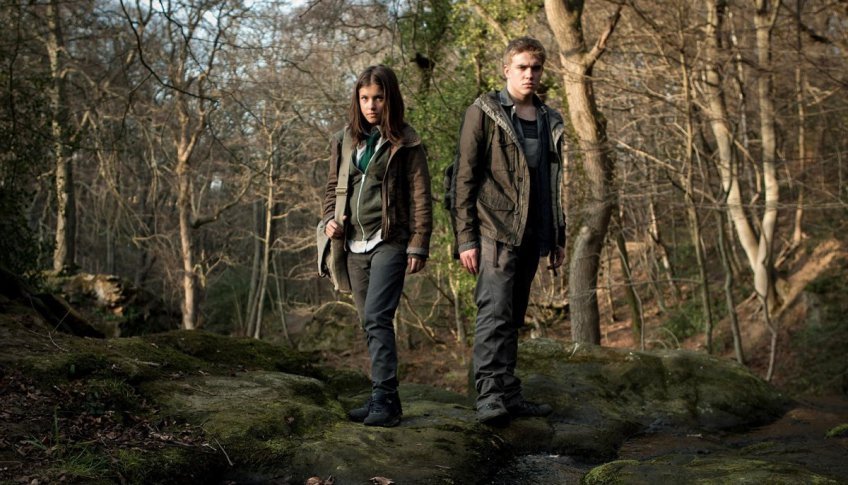 In the beginning of summer of 2016 season 5 was officially announced. The producers promise the release for the beginning of 2017. When more information about Wolfblood appears in the official media of the series, you will be notified.