Just in several days the world will see the renewal of the popular teen-age series under the title “Wolfblood”. The half-wolves and their adventures are coming back. 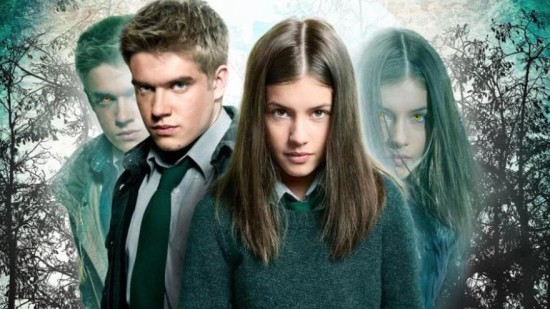 Wolfblood presents a British fantasy multipart film created mainly for teen-agers. The production is carried out by collaboration of CBBC and ZDF. The premiere of the first chapter was set on September, 2012. In Russia the debut was held on the Disney channel after the space of two years. At the current moment we have 3 seasons (each includes 13 episodes) in store.

The half-wolves have been living among humans for centuries keeping their supernatural abilities in a strict confidence. Each full of the moon they are turning to wolves.
Apart from the humane half-wolves there exist the wild ones that are gathering in packs. It is they who present the real danger to humans. 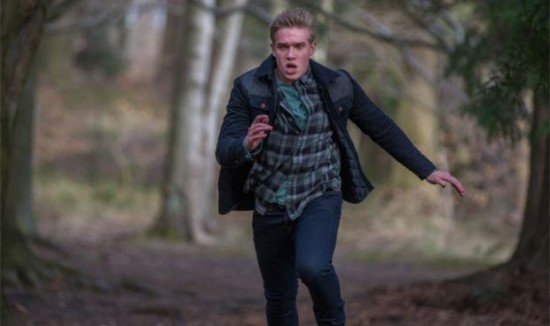 The action place of the story comes to be a small town Stonebridge. Maddy Smith and her parents are considered to be the only representatives of half-wolves on their living area. However, on the eve of the Maddy’s first transformation to a wolf a new student appears at her school. His name is Rhydian. He was adopted by one of the families in Stonebridge.
It turns out later that Rhydian is also a half-wolf. He and Maddy become close friends to each other and keep their true origin in secret from all people who surround them and even from their most beloved fellows Tom and Shannon. The latter friend is obsessed by the way with an idea that some wild creature is living in the wood and tries to prove it by hook or by crook. In what can his curiosity result?

Can we expect the appearance of new characters?

The creator of the film is considered to be Debbie Moon. Right the year ago she said to the fans of the series that the CBBC channel made an order for the fourth season. And it is not a surprise for the critics as the ratings of the previous seasons were on a high level. However, only one question began to waddle in the minds of the viewers: “Is Maddie going to return to the series?” The answer to this question is no, unfortunately. But developers assured that they would not take any other actress for this role. The story will be continued just without her (Maddie). 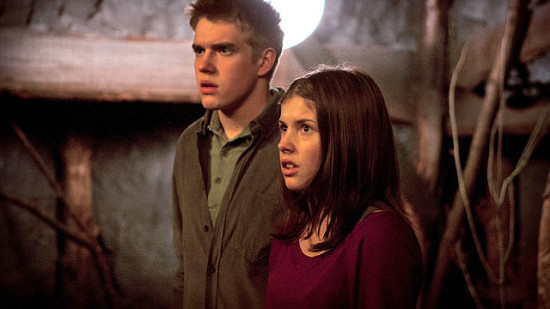 But here appears one problem. Without Maddie the series will be hollow. The developers need to fill this vacant place with newcomers. As Debbie wrote in her blog, the viewers should expect the appearance of new characters depicted by Furquan Akhtar and Matt Sinclair.

What about the exact launch date?

Recently the producers of the channel have broken the inspiring news. The thing is that the Wolfblood season 4 release date is appointed for March 8, 2016. It seems that the developers were waiting leisure in order to knock the viewers dead with these surprising data. If to believe the rumors the upcoming chapter is going to completely new with fresh plot ideas as well as with the mint look at the eventsof the series.