Wicked Tuna is a reality TV series created and released in the USA. The release was carried out by National Geographic with the first season release date on the 1st of April 2012. The production matters are carried out by Mike Nichols, Craig Oiligian, Lynn Sadofsky and Michael Cascio together with Pilgrim Studios. Wicked Tuna season 6 release date hasn’t been announced yet, but the series will certainly continue, that’s what the official media says.

Wicked Tuna is a reality TV series following commercial tuna fishermen and their dangerous, but absorbing work. The filming is done in Gloucester, Massachusetts. The crew of experienced fishermen are dealing with fishing in North Atlantic Ocean for bluefin tuna. The point of the series is to demonstrate the battle between the fishing teams willing to catch the most possible. One bluefin tuna fish can cost about $20,000. Every captain tries to be the best one in the fleet to get that monster fish and cash. 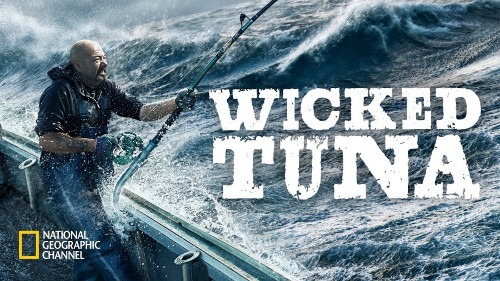 Every new episode of the series demonstrates the way the oldest American industries work sharing a true insider’s look. Besides, Wicked Tuna is about various vital issues connected with the fate of the bluefin tuna. The fishermen also have to follow multiple American regulations and law while doing their dangerous work. There are certain size limits and quotas that they must remember about. 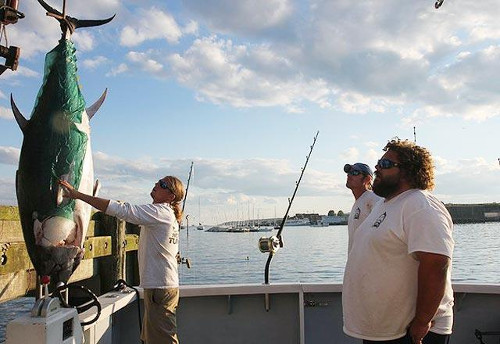 This series consists of 25 replayed episodes with extra insights on the work of the fishermen. The cast shares their thoughts on the project, on the fishing process and shares personal opinions. It’s a perfect set of episodes for who want to know more about the personalities of the participants of Wicked Tuna reality series. 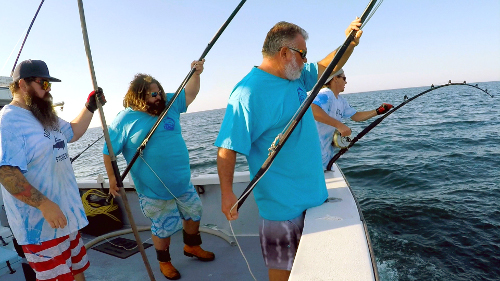 No official info was posted about the possible release date of Wicked Tuna series in its 6th installment, but the president of the channel announced that the series is prolonged for more seasons to go. When more info about Wicked Tuna series is available on the Net, we will share it with you.