When Calls the Heart is a drama series created together by American and Canadian filmmakers and producers. They got their inspiration from the book with the same title as the series of original novels written by Janette Oke. The development of the series was done by Michael Landon, Jr. The first airing was on Hallmark Channel in the USA in winter of 2014. In spring of 2014, Super Channel released When Calls the Heart in Canada. CBC TV dealt with rebroadcasting of the series on their channel in summer of 2015. The show passed through 3 seasons with 28 episodes released in total.

In October 2013, a pilot episode was released with Maggie Grace and Stephen Amell in the cast. They were acting as a young teacher and a police officer. The cast was changed for a TV series. The actors from the pilot were replaced for Erin Krakow and Daniel Lissing. 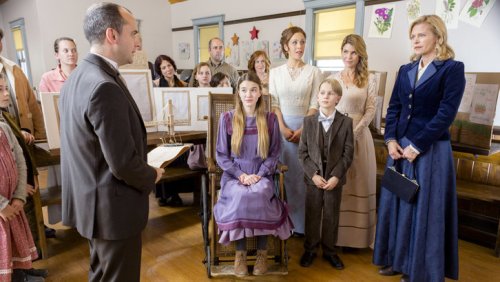 Every new episode of When Calls the Heart revolves around Elizabeth Thatcher’s life (in the series she’s portrayed by Erin Krakow). She’s a young teacher got used to living in high society. She gets to Coal Valley provincial town for her classroom assignment. The place is a tiny coal-mining town in Canada. Life is extremely simple there. However, Elizabeth has to deal with constant challenges arousing on her way. Elizabeth’s charm makes everyone in Coal Valley feel pleased. However, Jack Thornton, a local constable (portrayed by Daniel Lissing) doesn’t like her. For some unknown reason he’s sure that Thatcher belongs to a wealthy family – a daughter of a magnate. Coal Valley was changed for Hope Valley in the second season. 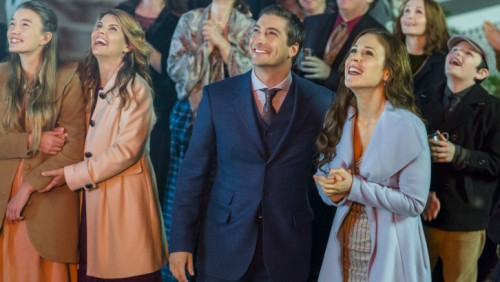 Elizabeth gets to 1910 Canada with rural way of life. Besides, the place is sadly famous for numerous deaths in the mines. She has to lead a new way of life together with a group of people hardened by tragic life circumstance and sometimes, unbearable life conditions. 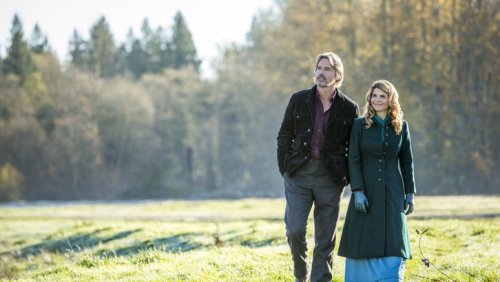 In spring of 2016, Lissing and Krakow – the ones playing the roles of the main characters – announced through social media that Hallmark Channel had renewed When Calls the Heart for season 4. When we know the exact 4th season release date, we will inform you, but right now, it’s evident that the show will certainly be revived in the upcoming 2017.