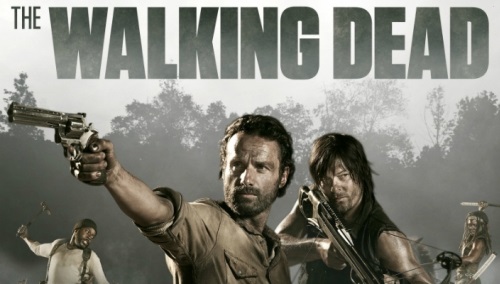 What is the release date for Walking Dead, season 5? We are looking for a chance to see at least a sneak peek of the fifth season of our favorite AMC show.
As you know in the Walking Dead series zombies invaded the Earth. The series tells us the story of how an unknown virus is making people into zombies after death unexpectedly captured the whole world. Only few people managed to escape and now this group of people leaded by charismatic Rick, former sheriff, is trying to survive and fight with the walking dead. 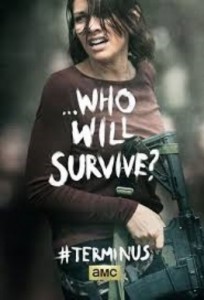 Every day they face new risks and new challenges because of which there are sometimes injured or murdered people. Not only zombies but other people make the heroes to ask the main question – whether humanity left this world forever?

Will our favorite heroes – Daryl, Rick, Carl, Maggie, Glenn and other – survive and what awaits them in Terminus in the 5th season of Walking Dead series.
The release date for Walking Dead season 5 is 12th of October, 2014.