Still in desperate search for some info on the second season of Wet Hot American Summer? We can help you out. Each and single day we’re scanning the Net for fresh info on most popular TV series, shows, cartoons and other projects. We’re ready to share what we know about this satirical romantic comedy film and marvelous TV series to follow.

In the original variant, Wet Hot American Summer is originally a romantic comedy movie created and produce by David Wain and Howard Bernstein. The action of it takes place in 1981 in a summer camp, which is totally fictional. The film was mostly created for the teen audience.

Unfortunately, this project turned out to be unsuccessful. After that, Netflix decided to create a TV series based on the movie called Wet Hot American Summer: First Day of the Camp. It was an eight episode prequel starring the original cast. The first episode of the series appeared on TV screens on the 31st of July, 2015.

Plot Summary And The Cast

The storyline of the prequel series starts in 1981 in summer camp Firewood. It’s preparing to take the kids for summer holidays. The set of characters is a mix of hooligans, nice guys, social outlasts and beauties and all of them have to work as a team for the upcoming several weeks. The picturesque forest camp becomes a zone where love triangles, humor and unpredictable situations appear every single day.
The cast is huge, here are some of the characters and their actors: 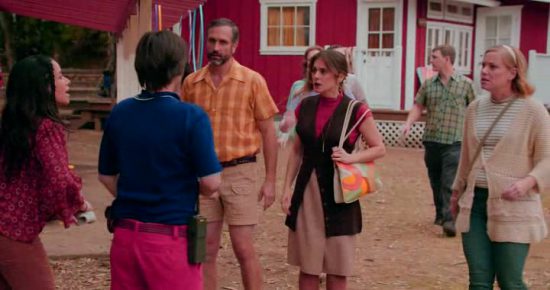 The series are perfect even for those who haven’t seen the original movie. It’s charming and bizarre at the same time. The makers of it managed to create a sort of a parody on teen movies of the 80s, adding a lot more to that. The series in general looks like it’s been filmed in some alternative reality, where you can comfortably spend a couple of hours. 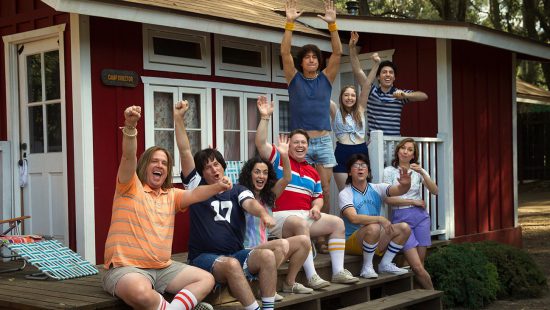 Wet Hot American Summer: First Day of the Camp got positive feedback on Rotten Tomatoes (7.3 out of 10) basing on 49 reviews.

What About The Second Season?

In April 2016 Netflix announced the continuation of the series and the production of the sequel to the original movie. It’s going to be filmed and broadcast in 2017, but the exact release date is yet to be scheduled.