Beloved by many viewers genre of science fiction – it’s the format that started to interest the audience with the very advent of the cinema. But if today it’s not that difficult to find a movie of this genre, to find a quality series of a similar nature may be a bit problematic. An American television channel FOX helps the audience in it; the network has broadcasted since 2015 one of the most mysterious projects Wayward Pines, which took its name from a popular novel by Blake Crouch.

After the end of the latest episode of the first season the audience was so excited, that would send the authors of the show the same question: when will Wayward Pines season 2 premiere? Release date of the long-awaited project has recently been announced: the new episode of the coming season 2 is to be released on May 25, 2016. It is already known that the next season will contain 10 episodes. 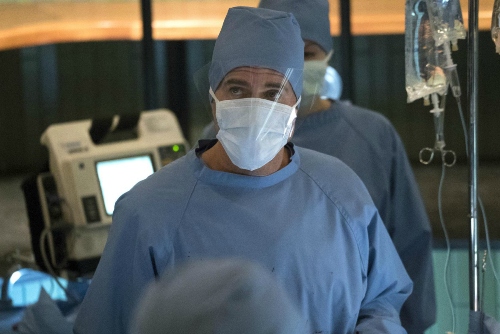 The creator of the project is Chad Hodge developing Blake Crouch’s idea and revealed his story in the format of the series. Executive producers of Wayward Pines are the following professional filmmakers:

The companies responsible for the producing of the renewed show are Blinding Edge Pictures, the world famous 20th Century FOX Television and De Line Pictures. 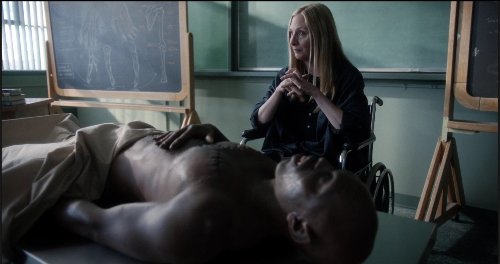 One of the leading characters of Wayward Pines is Ethan Burke (an American filmmaker and actor Matt Dillon). After his awaking in the hospital feeling terrible because of the car accident he is trying to get in touch with all his relatives, but everything is in vain. Leaving a strange town he understands that wherever he may go, all the ways lead back to the Pines.

One more character is Kate Hewson (an actress from the US Carla Gugino), who is an Ethan’s former girlfriend. She and the other residents of mysterious town are under the pressure of a strict and tough sheriff Pope (played by an American actor and singer Terrence Howard).

All the Ethan’s investigations afterwards help to reveal the secrets of cryptic Wayward Pines and fully change his life.

The new season premiere is supposed to continue the story of the main characters and will develop the plot even in a more complicated way. 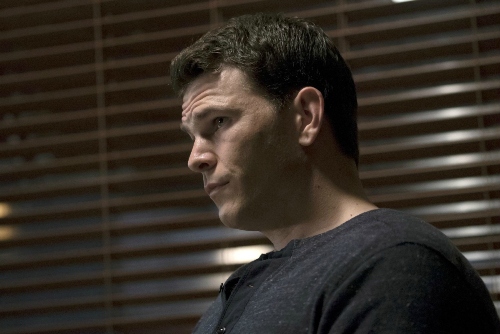 According to the information presented by the producers, Chad Hodge will soon leave the post of the director, so the public should be ready for extremely new plot twists.

On IMDB its rating is the figure of 7.8/10, and this result is likely not to be the last. The return of Wayward Pines is being awaited impatiently, and the second season release date is about to be presented: the date is set for May 25, 2016. Stay tuned to be aware of the schedule and the changes in the series broadcasting.