The creators of the show are Jon Foster and J.D. Lamont. The new episode was released in July this year. The series has been many times compared to Spaced due to the similarity of style, acting and filming. Wasted is about misadventures of a group of friends constantly involving each other in uncomfortable, disturbing situations. 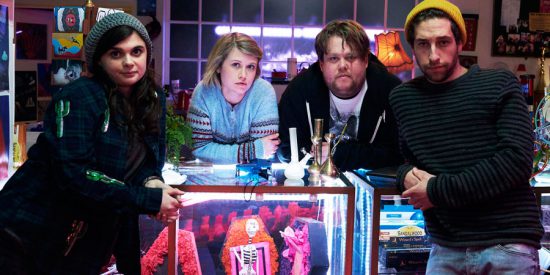 The series concentrated on a group of characters. The first one is Kent – he fails the career of a DJ and decides to get back to his motherland – a village of Neston Berry. This place is totally fictional and is supposed to be situated not far from Yeovil. There he meets his old school friends again. They are Morpheus, Sarah and Alison. They shack up at a local souvenir shop/tattoo parlor called “Stoned Henge”. They often get involved in various low-key adventures that have practically no specific aim. However, the only thing they’re searching for is a way to deal with boredom, that’s the adventures are usually provoked by alcohol and cannabis. Morpheus has got an imaginary friend (portrayed by Sean Bean) that looks like The Game of Thrones character. 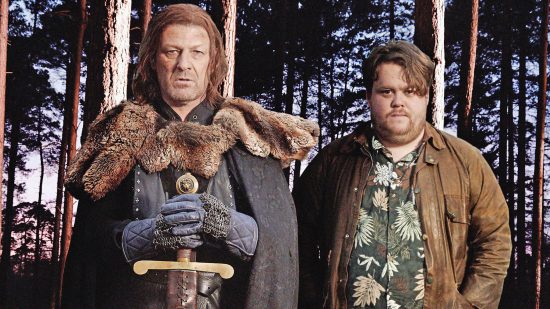 The show was ordered for more season and E4 isn’t planning to shut the project down. If you’re willing to know when it will be aired, follow our updates.