The new Australian series, which came out in 2016 on channel Seven Network is a show with perfectly combined excellent acting and a gripping storyline. This project was a revelation for those who did not consider Australian programs deserving attention. In this country, more and more often new series are coming out with every year falling within the top lists. One of them is the project Wanted, drama series with elements of action and crime. After the pilot season one had come to its end, the public started worrying about prospects of renewal, but recently the creators have presented long-awaited information: Wanted season 2 is renewed — release date to be announced in the nearest future. Some lovers of the series believe, that the new episode will air as soon as all the producers come to the same conclusion regarding the terms of its return on the screen. Anyway, the coming of the show is quite logical and predictable decision, so the next season premiere should be awaited very soon.

When the first new season release date was announced, the audience was eager to watch the series waiting for February 9, 2016 with great tension. This part of Wanted consists of 8 episodes, and it’s already known that the following season two will also contain the same number of episodes. 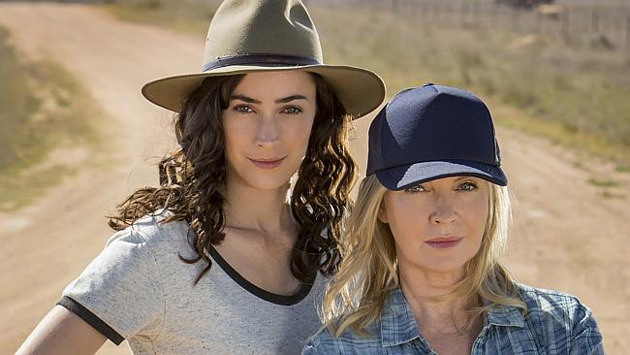 The creators and main authors of the show are Richard Bell and Rebecca Gibney. This tandem works in the cooperation with professional executive producers, and among them are worth mentioning the following ones:

The companies which are developing the series and are responsible for its next season start are R&R Productions and Matchbox Pictures. The channel which is going to present the second season air date when announced is Seven Network.

Two previously unknown to each other girls, Chelsea and Lola, inadvertently become involved in a crime, when by coincidence take part in the theft of the car and then persecuted by the authorities. Throughout the series the girls have to gothrough many challenges and become each other’s support, because only in this way they will be able to prove their innocence and to overcome all the obstacles. 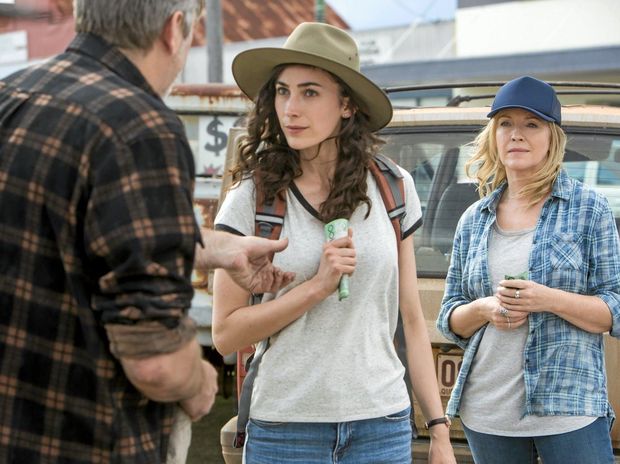 The cast of the project includes the following actors: 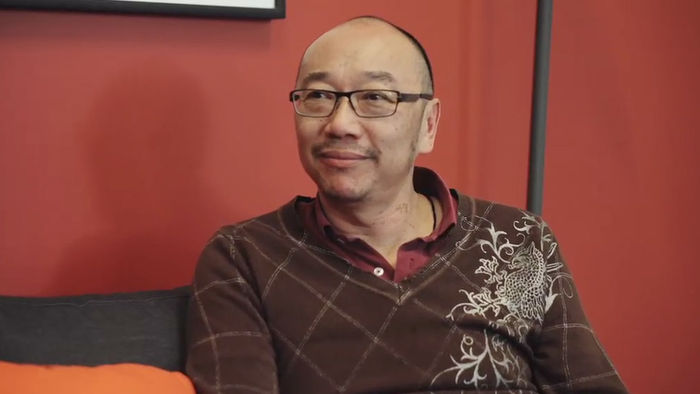 When finale data concerning the release of the next season appears on the Internet, it will definitely cause a stir as the continuation has been awaited since the spring of 2016. The latest rating on IMDB (7.4/10) shows that Wanted is being strongly awaited by many viewers, and the authors of the series just can not let them down. Stay tuned to in time get all the news concerning the schedule of future episodes and not to be the last to find out the peculiarities of an upcoming part two.