Peculiar Brutish humor is actually popular all over the world. This TV series aired on BBC Two is not just a comedy project, but a winner of many awards and nominations. John Morton, he creator of W1A explains that the name of the series comes from the prefix of BBC headquarters’ postcode. The show is a continuation of Twenty Twelve British TV project devoted to Summer Olympic Games held in London in 2012. There are 2 released seasons of W1A with 8 episodes in total. The series got so popular cause it demonstrates BBC’s self-criticism connected with a nice plot, remarkable characters wrapped into a light and delicious humor. 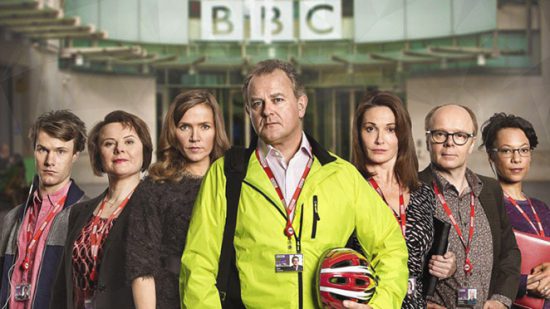 The plot of W1A series concentrates on the big boss named Ian Fletcher. Earlier he was the Head of the Olympic Deliverance Commission. At BBC he received a post of the Head of Values. What he should do is to work on the purposes of BBC, regulate the way it functions and stay confident to keep his firm position for the future. He has to deal with contrasting characters proving his authority with wise actions and decisions (read further for the list of main characters). W1A series shows everyday struggle of a serious corporation dealing with organization of different events like Prince Charles’ arrival and various social projects in the country. 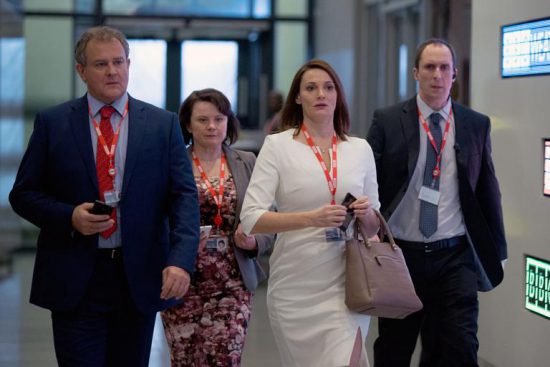 The cast mostly plays themselves in real life, so if you wish to know more, get to the official bbc.co.uk and get more info there.

Any Hope for Possible Release Date?

Season 1 of W1A was released on the 19th of March and finished on the 9th of April 2014. The second part of the project started with the premiere episode on the 23rd of April 2015 with a 60 minutes special episode. On the 14th of May 2015 RadioTimes.com resource published an article saying that the author of W1A series, writer John Morton hinted about his hopes for the continuation of the project in spring 2016. The renewal is quite possible and the release date is yet to be scheduled. There will probably be changes in the cast.