On February 19, 2015, the third season of a historical TV series titled Vikings premiered on the History Channel. Even despite the excitement from the brand new pack of episodes, the show’s admirers were still bothered by the question, “Will Vikings be renewed or cancelled?” Fortunately, not much time needed to pass for the channel’s administration to announce the fourth season. The release date of Vikings: season 4 is set to the early 2016. 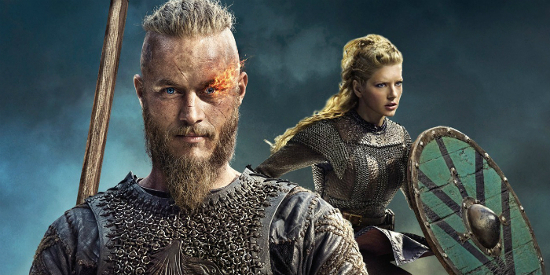 A historical TV drama, Vikings, is an Irish-Canadian co-production which is broadcast by the History Channel in Canada and US. It is filmed on the beautiful locations of Ireland. The first season premiered on March 3, 2013 introducing the family of fierce Norse warriors to the viewers on the Northern American continent. Below are some key details. 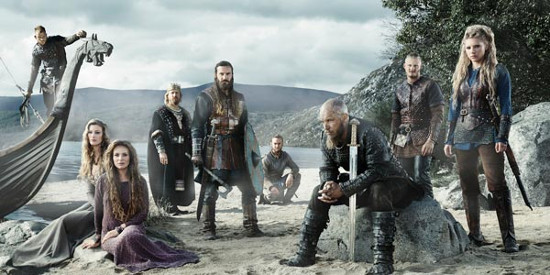 The Vikings TV series is based on the story of the half-mythological Norse warrior Ragnar Lothbrok who was extremely famous for his raids on England and France. The story begins when Ragnar, once a simple farmer, makes a successful raid on the English territory. With the help of his family (his brother Rollo, son Bjorn, and two wives — Lagertha and Aslaug), he succeeds at becoming one of the most fearsome invaders from the North.
On the base of the series, a comic book was created by Michael Hirst and published by the cooperation of History Channel and Zenescope. The comic book was presented at ComiXology and Comic-Con International events in 2014 and 2013, respectively. 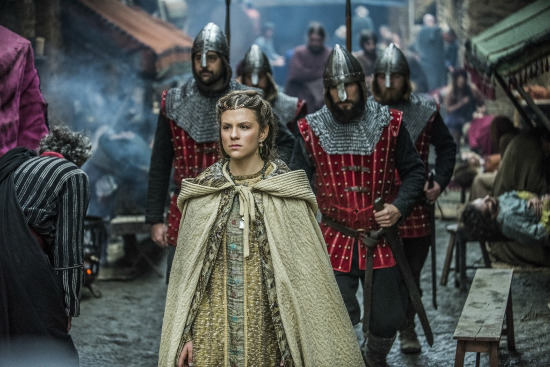 Renewal of the show for the third season was announced on March 25, 2014, and the new season premiered almost a year later in February. Season 3 proved to be successful as well gathering around 4.3 million viewers per episode. In March 2015, even before the season 3 finale, the channel released the official statement that the fourth season will be out in 2016. The filming of the series has already started in Ireland.
Stay updated on more news from the creators of Vikings. Subscribe to us to get updates.
Also, share your thoughts on the show in the comments below.