Vera is a crime drama TV series created and released in the UK. The plot of Vera bases on a series of novels with the same title. The author of the novels is Ann Cleeves. That’s one of the oldest and most popular series on the channel airing for almost 6 years. Looks like the producers have no wish to wrap up the project and the viewers are fond of charismatic Vera and Northumberland cozy atmosphere.

Vera season 7 release date hasn’t been announced yet, but the series has already been officially renewed. For info on the 7th season released date, read further. 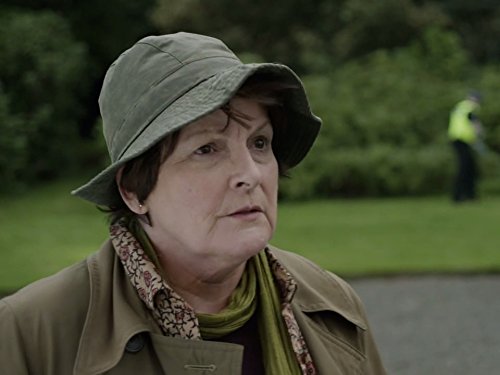 The main character is portrayed by Brenda Blethyn. She acts as Vera Stanhope – a detective from Northumberland & City Police (this organization is fictitious). She’s obsessed with her work considering it to be a true devotion of hers. Her personal demons follow all of her investigations in every new episode released. She’s got a strong mind, able to calculate the most complex of situations and possible ways out of them. She’s deeply concerned about her colleagues and about the consequences of her job. She’s got constant support from two sergeants working with her. They are Joe Ashworth (portrayed by David Leon) and Aiden Healy (portrayed by Kenny Doughty). 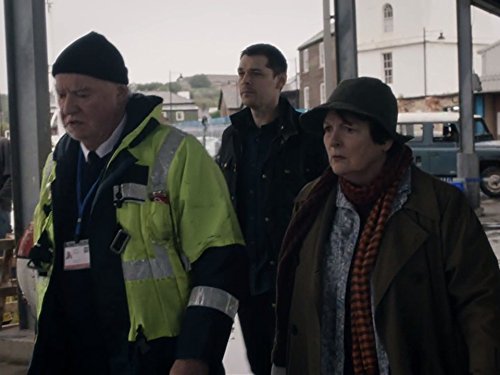 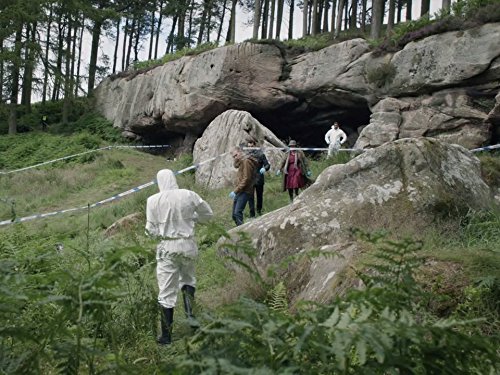 The series started broadcasting on the 1st of May 2011. Season 7 is planned to be aired in 2017, but the upcoming season release date hasn’t been announced yet. Stay tuned if you’re willing to know when Vera will be released in its seventh season.