HBO looks ahead to release Veep Season 5. The hilarious television series is coming on April 24 for a ten-episode run.

Veep is an American politi-comedy series, premiered on HBO on April 22, 2012, with an eight-episode season. The TV show creator is Armando Iannucci, British writer, and showrunner, who wrote for HBO an incredibly funny swearing sitcom about the British government – The Thick of It, and then made and directed a full movie based on that sitcom – In the Loop (2009), remaining the same characters. Along with Iannucci are working executive producers Christopher Godsick (Face/Off), Frank Rich (Face the Nation, Piers Morgan Tonight) and Simon Blackwell (Trying Again). 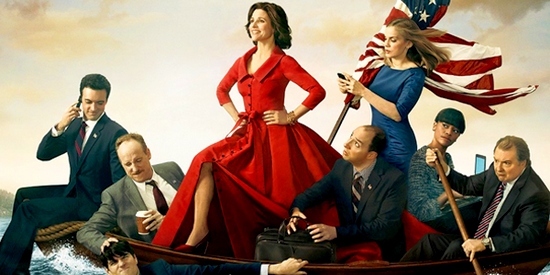 The main character is Selina Meyer starring Julia Louis-Dreyfus who is known by The New Adventures of Old Christine, Curb Your Enthusiasm, Seinfeld. Especially due to the last nine-season-series Julia couldn’t get rid of her character. But in the new show, she plays an eccentric Vice President of the United States who is working so hard but most of her energy go on the correction of errors of her staff that should actually be the one who might solve the problems.
Celina hardly supports the workflow in the group where everyone is continuously quarreling with each other. Her staff members are Amy Brookheimer (Anna Chlumsky), Gary Walsh (Tony Hale), Jonah Ryan (Timothy Simons), Mike McLintock (Matt Walsh). She invites Dan Egan (Reid Scott) whom everybody find as a rare asshole but who is the only one can manage the staff to avoid turning any crappy problem into a complete crash. 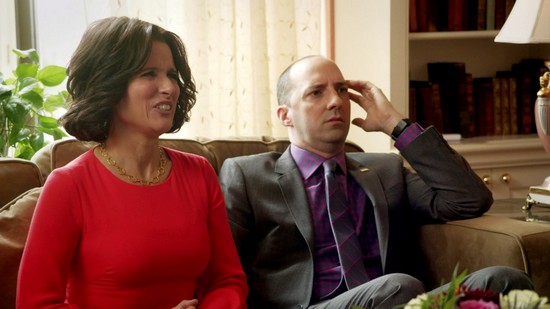 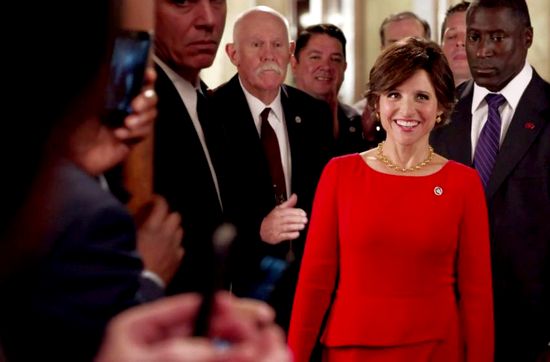 The HBO network has already announced its series schedule in spring.  The back-to-back comedic TV show Veep is entering its fifth season along with Game of Thrones and Silicon Valley. The spring promises to be hot on long-expected premieres. The Emmy Award winning show returns with Julia Louis-Dreyfus, Tony Hale, Anna Chlumsky and some renewed cast. The viewers eagerly await Veep date release which is on April 24, 2016.