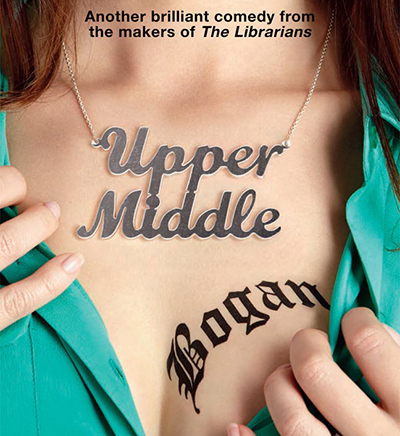 Upper Middle Bogan became popular very fast. The creators of this Australian TV comedy show are Wayne Hope and Robyn Butler. For the first time, this TV series was screened on 15 of August 2013. Its directors are Tony Martin and Hope. Currently, the series includes three seasons. The first and second seasons have eight episodes each, and the third season is planned to start airing on 12 of October 2016.

The female parts are played by:

The male parts are played by:

The TV series is about the life of two families that live at some distance from each other. Those families, as it appears, are relatives to each other. Bess Denyar (the main character played by Annie Maynard) is a doctor. She and her family live in a beautiful house located in Melbourne’s inner suburb. The woman has a mother named Margaret (the character of Robyn Nevin). The husband of Bess is Danny Bright. His is an architect (the character of Patrick Brammall). The couple has twins of 13 years old who study at a private school.

One day, Bess discovers that she was adopted in childhood. She was able to reveal the truth thanks to the blood test results. The secret is revealed when her mother appeared at the hospital because the levels of sugar in her blood were extremely high. The woman is, even more, surprised meeting her biological mother and father are Julie and Wayne. Now Bess knows that her biological parents have other three children. The Wheelers’ (her relatives) is the head of a drag racing team in the area of Melbourne’s outer suburbs. They used to think that their daughter Bess is lost forever, and are extremely happy to find out where she is.

The house shown as a house of Margaret Denyar in the city is really located in Victoria. It was used for shooting of different scenes outside and inside of the house and sold for nearly $2 million at an auction in 2014.

The house shown as the Wheeler’s House is really located in Victoria.

The TV series has received positive reviews and has the rating of 8/10 on IMDb.

According to different reviews, it is probably the finest Australian comedy that has been released in years. Upper Middle Bogan is considered to be an extremely funny comedy. 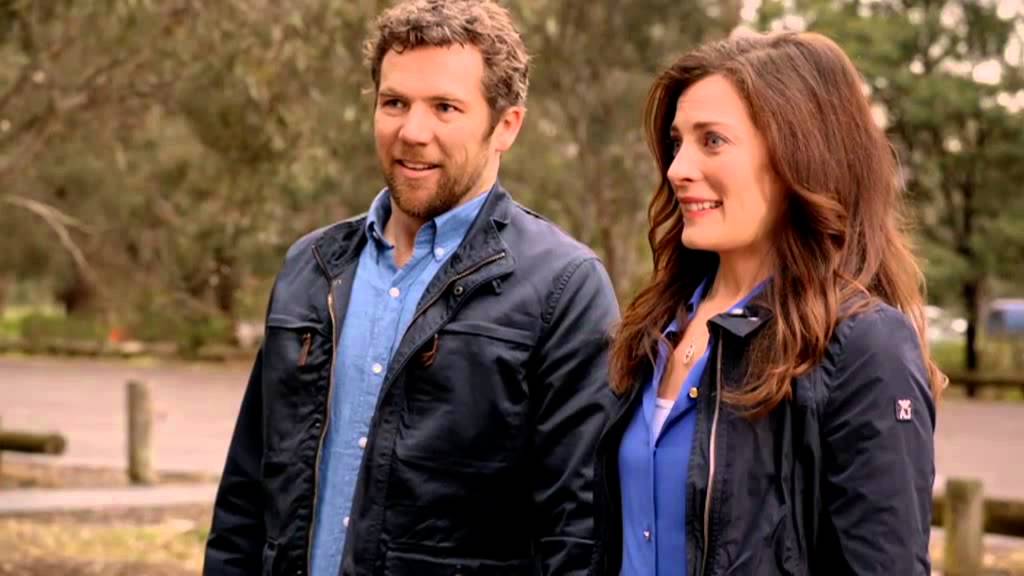 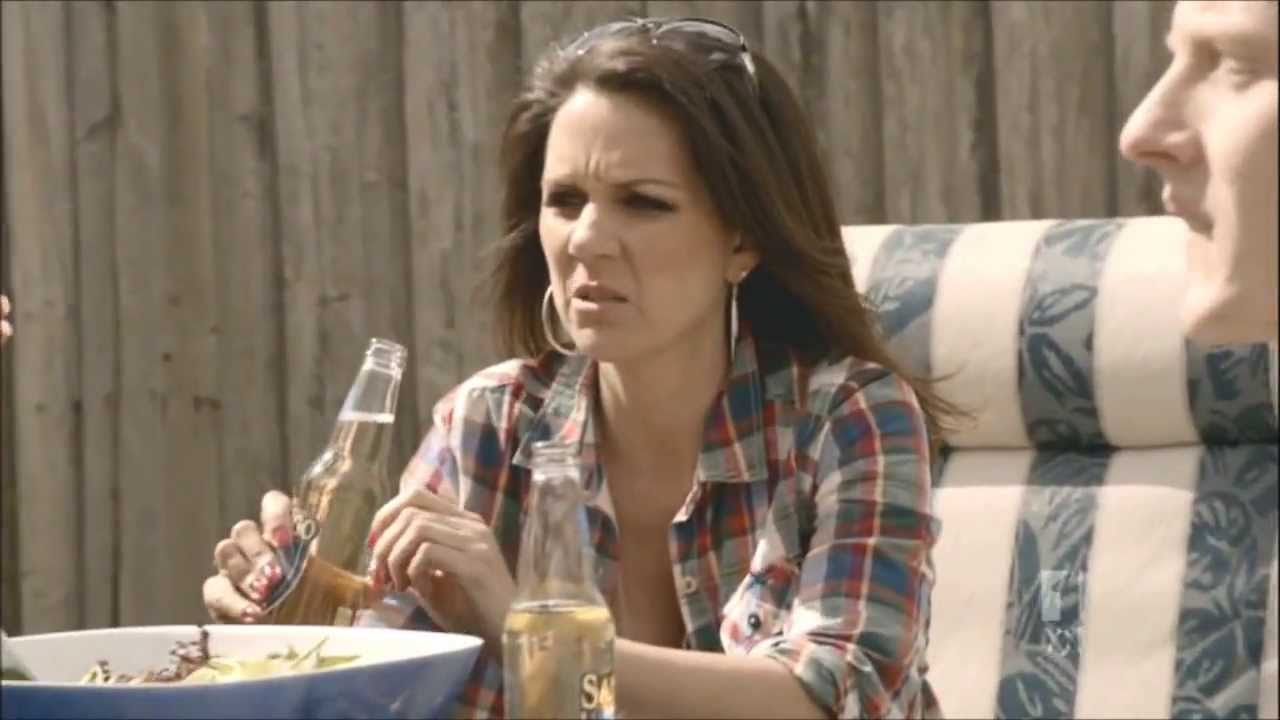