Once Upon a Time is a fairy-tale series created in the USA with the premiere episode released in October 2011. The action is set in a fictional location – a town of Storybrooke. The inhabitants if this place are characters of different fairy tales. They somehow managed to appear in the real world of people but without their real memories of the past. Every new episode usually features a story happening in Storybrooke going parallel to a secondary storyline of the characters’ fairy-tale past.

Some of the characters from the show were borrowed from Disney franchise. The majority of the characters are inspired by folklore, classic fairy-tales, legends and Western literature. The creators and authors of the original script are Edward Kitsis and Adam Horowitz. 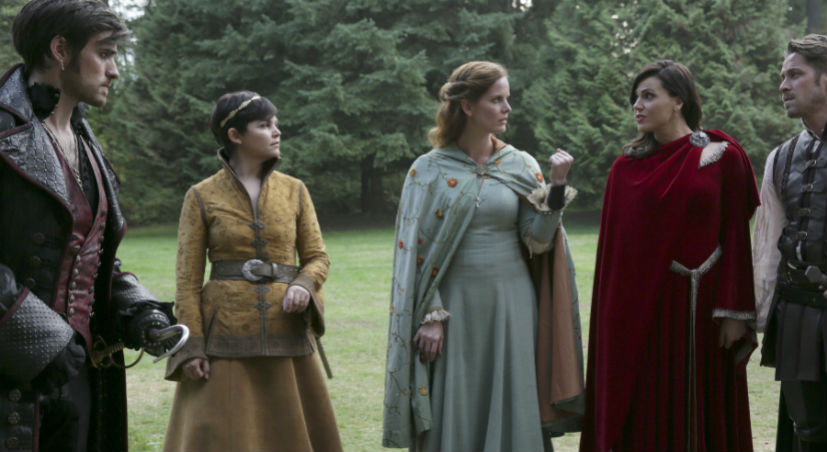 In autumn of 2013, the series was followed by a spin-off entitled Once Upon a Time in Wonderland. There were 13 episodes in it. The spin-off wrapped up in spring of 2014.

Set in Storybrooke, Maine. People living here are characters from well-known fairy tales and legends. They get to real world of people with no memories of the past because of Queen Regina (portrayed by Lana Parrilla). She used a curse that she received from Rumplestiltskin (portrayed by Robert Carlyle). The inhabitants are controlled by Regina as a mayor of the town. They spent 28 years paying no attention to lack of their aging. 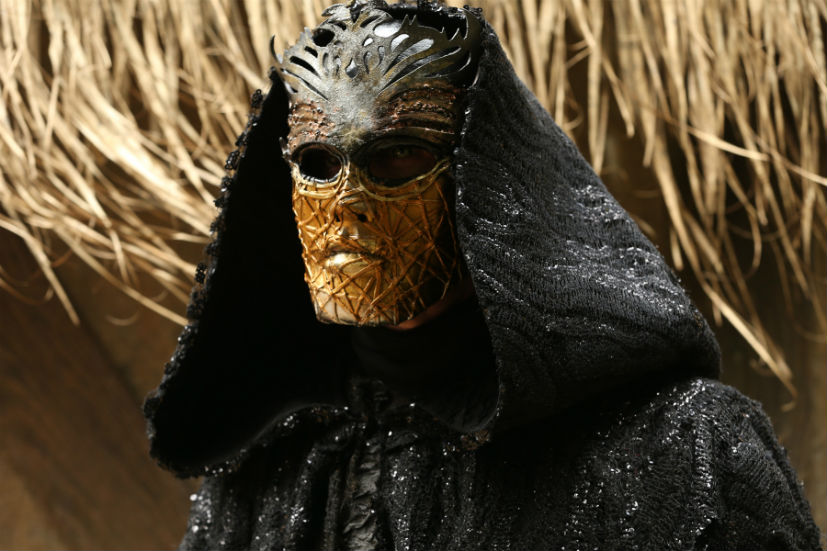 Town’s last hope is Emma Swan (portrayed by Jennifer Morrison). She’s Prince Charming and Snow White’s daughter (parents portrayed by Ginnifer Goodwin and Josh Dallas). One day, when she was a little girl, she got to the Enchanted Forest through a magic wardrobe. That’s why she remained the only one who never suffered from the curse of the Evil Queen. She’s the only one able to break the curse and to release the characters’ memories.

Emma Swan isn’t alone in this world – her son helps her. His name is Henry (portrayed by Jared S. Gilmore). His fairy-tales book is the key to the curse.

Critical reception was mostly positive. Metacritic gave the first season a 66 point score out of 100 possible. Most of the critics agree that this show is a love-or-hate proposition for the viewers. The setting and script are marvelous, while part of the actors pull the series down the drain. 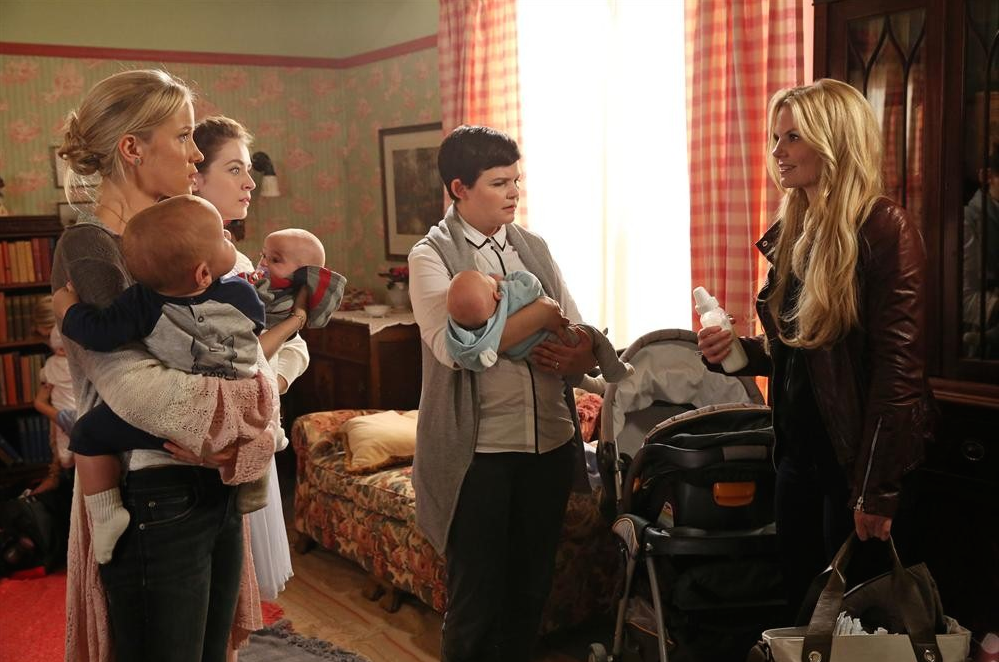 Gail Pennington called it one of the most promising projects of the fall. Robert Blanco put the show in his top 10 list. Mary McNamara compared Once Upon a Time with Grimm, another fairy-tale series saying that the last one has already nailed this idea.

The sixth season air date is the 25th of September 2016. The ratings are stable but the producers keep silent about possible renewal. When we get more info on season 7, we will inform you in our further updates.