Unreal is a drama TV series created and released in the USA. The release was carried out by Lifetime channel with the first season release date on the 1st of June 2015. The star of the project is Shiri Appleby. She’s a young TV producer controlled by her boss (portrayed by Constance Zimmer). Has to swallow her pride, desires, and aspiration to do what she’s ordered to do. The creators of the series and owners of the original idea are Marti Noxon and Sarah Gertrude Shapiro. UnREAL season 3 release date hasn’t been announced yet, but some promising news is on the go for sure!

The main character of the series is Rachel Goldberg, a TV producer. She gets to work with Everlasting project – a famous show about dating. Together with Quinn King, the executive producer of the show, she must do her best to control the contestants of each Everlasting new episode in order to create a dramatic and outrageous TV series for the amusement of the viewers. 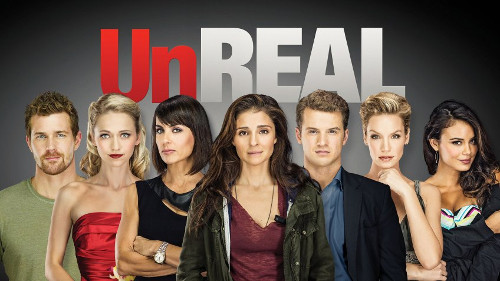 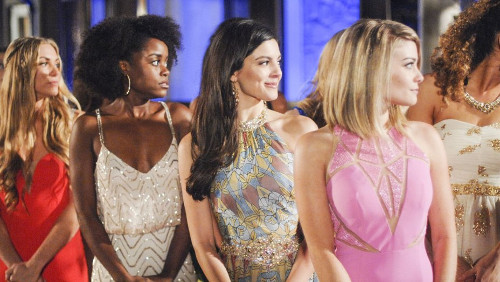 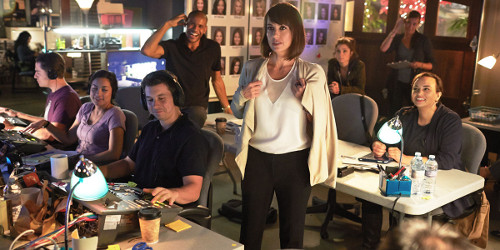 Unreal got numerous mixed reviews from the critics. The producers decided to push it to season 2 to be released on the 6th of June 2016. Just before the release of season 2, the producers has announced that the show will be prolonged for the third installment. However, the release date is unknown yet.