Underground is a TV drama series created in the USA. The authors of the original idea and the creators of the series are Misha Green and Joe Pokaski. The action revolves in Antebellum Georgia’s Underground Railroad in. The show started in spring of 2016 and received multiple positive reviews.

Underground concentrates on Macon 7 – a group of slaves trying to leave Georgia plantation and get freedom. They are aided by a married couple working for the Underground Railroad. A slave hunter is following them, so they should be extremely careful and smart. Every new episode is devoted to hardships they experience while building their way to freedom. 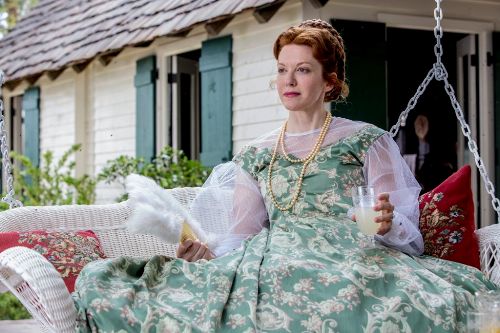 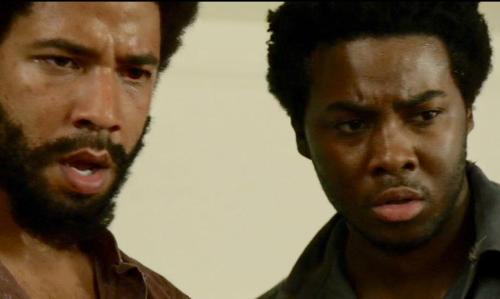 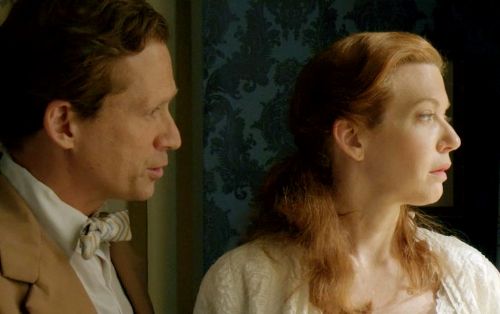 In spring of 2016, WGN America channel officially prolonged the series for ten more episodes. The second season release date is unknown yet. We’ll let you know when we get the official announcement. Underground was filmed in Baton Rouge. The second season of the project is currently created in Savannah, Georgia.