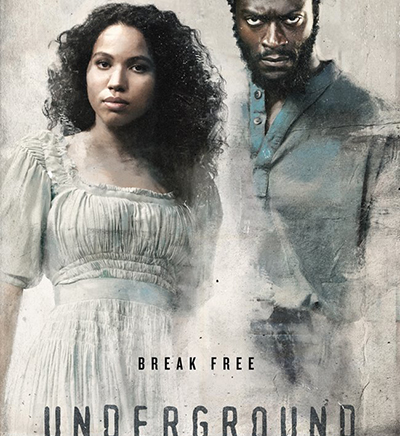 Underground is a TV series of an American production. It was created by J. Pokaski and M. Green. The main story of the show is about slaves trying to escape through the Underground Railroad located in Georgia during the pre-American Civil War period. The premiere of the show took place in 2016. It was broadcasted by WGN America. A full season of ten episodes was ordered because the premiere was successful. The series is shot in Baton Rouge. Currently, the filming of the season 2 takes place in Savannah. In total, ten episodes are available.

The recurring cast of the show includes:

Special guests of the show:

Series is about several slaves who want to run away from a plantation.  They think that a plantation dance is a great chance for them to start their dangerous journey for freedom. The slaves have to overcome a way of about six hundred miles to become free. One their way, they meet a couple that runs a station.  The slaves decide to use the Underground Railroad for their escape because they are followed by the people who want to seize them dead or alive.

All in all, there are seven slaves that dared to escape. Everyone who finds them and brings them back will receive $1,000.  Will be able the slaves to get their freedom eventually? 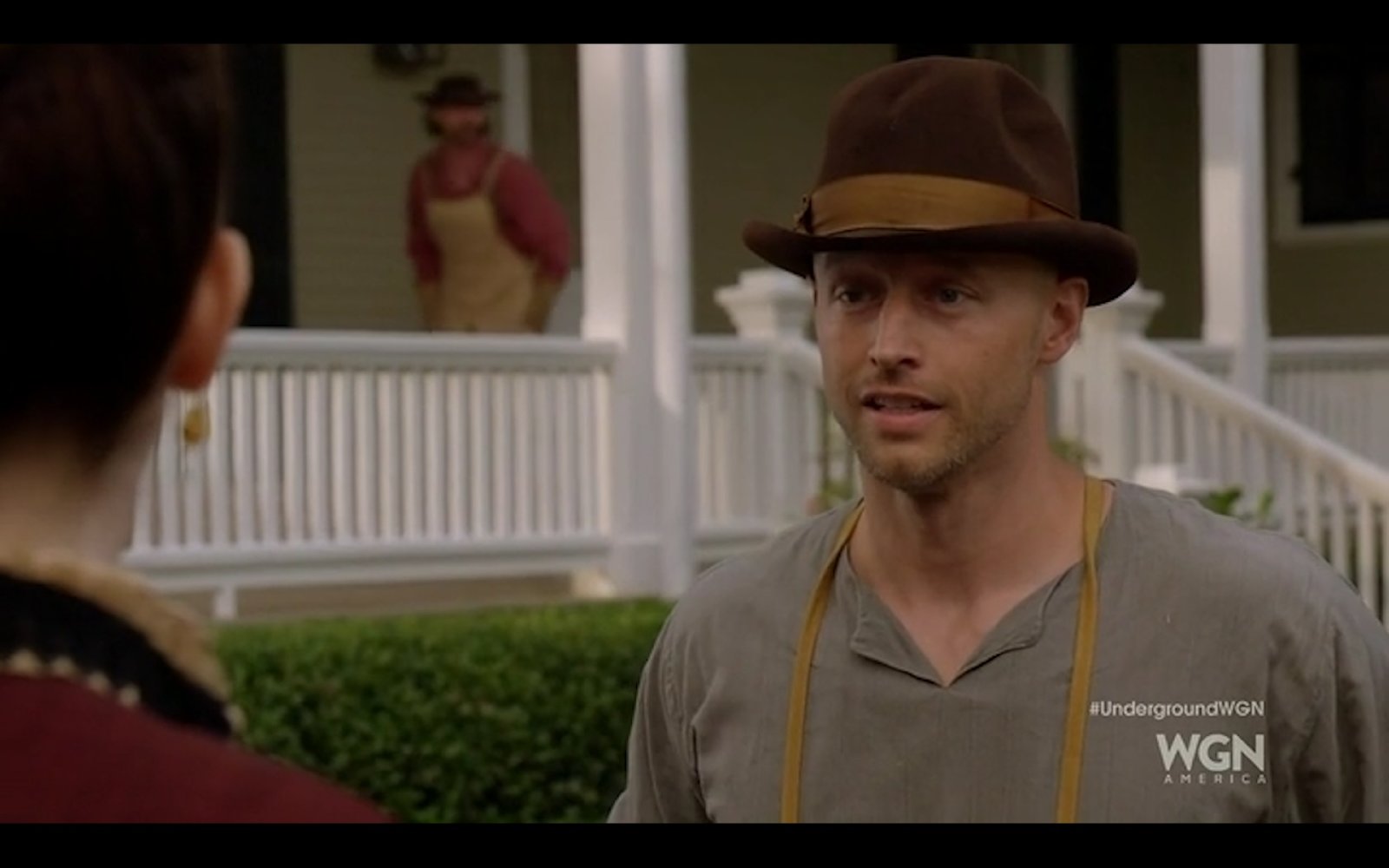