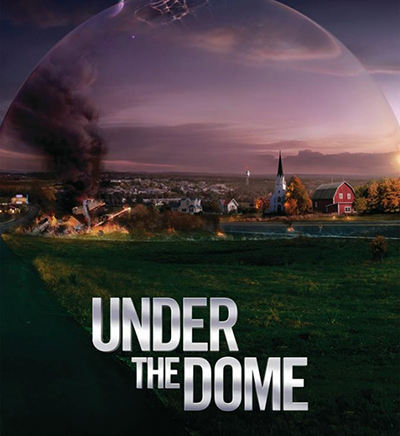 Under the Dome is a much-awaited fantasy TV series which is aired on the CBS channel in the US. The series is based on a Stephen King novel of the same title. It tells a story of people living in a small town in Maine who have suddenly found themselves separated from the rest of the world by a transparent dome of an unknown origin.

The series premiered on June 24, 2013. After the success of the first two seasons, in October 2014 the TV show was renewed for the third season which will be out in 2015. The show’s slogan is “They are all trapped inside”.

The series&#39; creator is Brian K. Vaughan, writer and producer. He is known for his work on another project, Lost. Brian, along with Stephen King and other writers, have prepared a screen version of the novel. One of the producers is a honored director Steven Spielberg (Indiana Jones, Terminal, Saving Private Ryan).

The following actors are starring in the TV series (character – actor):

Ordinary lives of people of a small town Chester`s Mill is instantly changed the moment their town is covered by a strange dome. Only light gets through the barrier, but physical objects, radio waves, and sound waves are stopped by the obstacle. Horrible things start happening: planes and cars explode when crushing against the dome, and people who contact with it get injuries.

All the government&#39;s efforts aimed at neutralizing the barrier with lasers, chemicals, and weapons have no affect whatsoever. People are forced to adjust to new conditions and survive in the absence of electricity, gas, supplies, and first-aid items. While surviving in these harsh conditions, the town folk fight fires, strange epidemics, and other misgivings. In the second season, the dome started displaying magnetic characteristics, which resulted in metal objects gathering around its perimeter.

Stephen King was working on his novel Under the Dome for a long time, since the late 70s, but the book was published only in 2009. The main idea of both the series and the novel is to observe the way how people&#39;s behavior is changed due to their isolation from the world and the usual state of things.

Stephen King&#39;s appearance occurred in the first episode of the second season. He could be spotted in a restaurant.

The show was originally planned to be aired on Showtime, but the filming was put at hold. Later, the project was taken by the CBS channel which didn&#39;t just go with the pilot, but ordered all 13 episodes of season one at once.

Fans of the original novel have expressed their concern that the story is significantly different from what they have read in the book. Stephen King has calmed them down by assuring them of the necessity of such corrections, due to the existing guidelines for making a TV show. 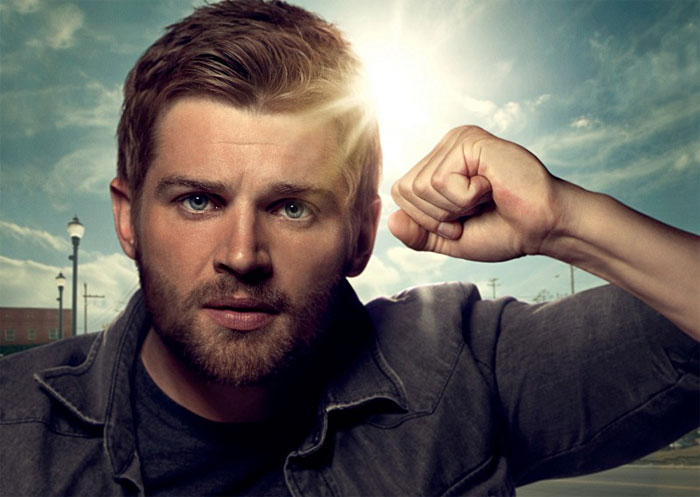 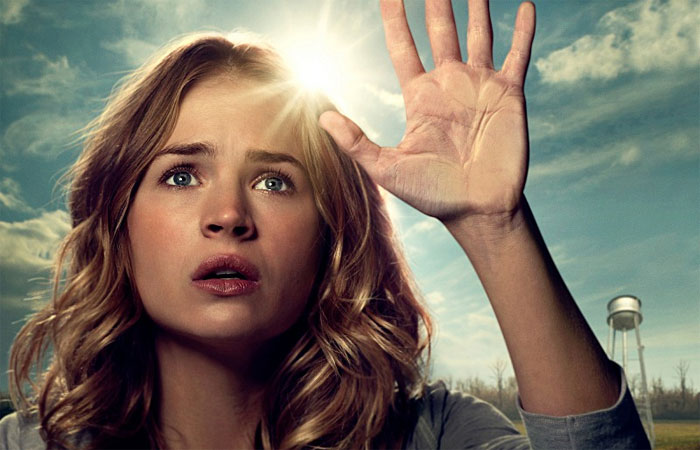 Under the Dome – Trailer