That series, which can make the audience laugh, may be considered a successful one, regardless of the quality of its plot, actors, etc. If the authors were able to involve the public in their atmosphere, it means that the main task has been finished. Tyler Perry, who almost single-handedly has been creating the show since 2011, knows it vey well. The first two seasons aired on TBS channel, and all the subsequent – on the OWN channel.

The latest 7th season had relatively good feedbacks, and the fans have already received an answer to the question they were worried about: when does Tyler Perry’s for Better or Worse season 8 premiere? Release date of the next season air date has recently been announced. It’s expected that the renewed series will be presented on April 1, 2016. The coming new episode is likely to be able to attract even more viewers than before. 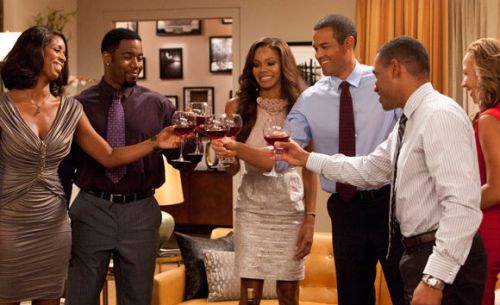 The creator, director and main executive producer of the project is Tyler Perry, who in cooperation with Ozzie Areu has been making the series for about 5 years. The background of the show is Perry’s movie of 2007 called Why Did I get Married? and its later sequel, which was named Why Did I Get Married Too?

The channel officially broadcasting the program since 2013 is OWN; the company producing the series is Tyler Perry Studios.

The main characters taking part in the story are: 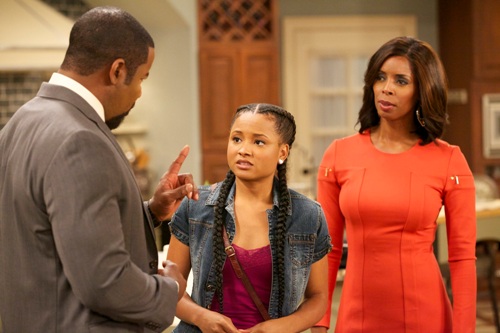 The return of the show is sure to be connected with the same Marcus and Angela’s family life as before. Their relationship sometimes comic, sometimes even close to tumultuous, but this couple has always been able to solve all the problems of living together. The eighth new season premiere will definitely continue telling the story of them, their children and friends, who has already been beloved by a great number of viewers not only in the USA, but in the whole world. 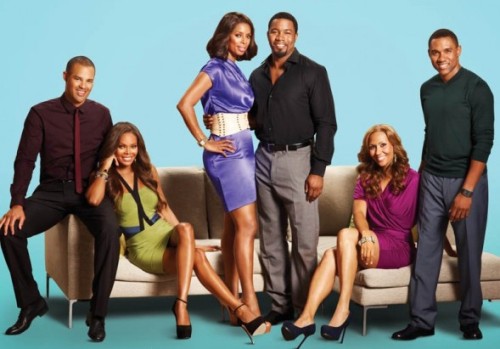 Number of Viewers and Rating

The pilot season had the incredible number of viewers (3.33 million). During the broadcasting this figure was getting lower which proves the rating on IMDB (4.2/10). Nevertheless, the show still has a lot of fans, who are waiting for the next season release date with great interest. According to Tyler Perry’s schedule the new episode will be presented on April 1, 2016. It will be known pretty soon if the format of the series will remain unchanged or not.