A period drama series created on the base of the book written by Alexander Rose. The story concentrates on a group of spies named Culper Ring. The premiere episode of the first season was released on the 6th of April 2014.

The action takes place in the end of the 18th century. A New York farmer with a group of his unlikely friends forms a spy group called the Culper Ring. They manage to change the way the American Revolutionary War goes. The storyline of the series starts in Autumn 1776. British armed forces captured New York City and other close territories. 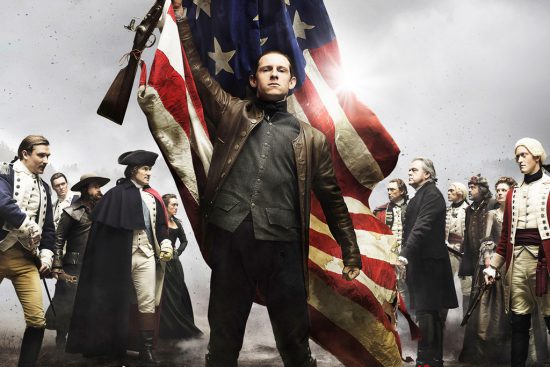 The very first episode of the series starts with titles in introduction saying that Insurgents started the stand against the Crown. New York City becomes a base for military operations of British armed forces and the Loyalists are looking for spies.
The creators of the show aren’t afraid to demonstrate bios of important historical personalities and their activities. One of the main characters in Washington’s Spies is Abraham Woodhull. He decided to not to engage to Anna Strong willing to satisfy his father’s desires. He has always felt responsible for his brother’s death. The show gives us a chance to follow Abraham and Anna’s spy affairs and the very process of getting into a group of spies. In reality, Abraham Woodhull wasn’t married in time of war and nothing can officially prove romantic relationships between him and Anna. Besides, Anna was 10 years older and married to one of the members of his family for quite a long time. 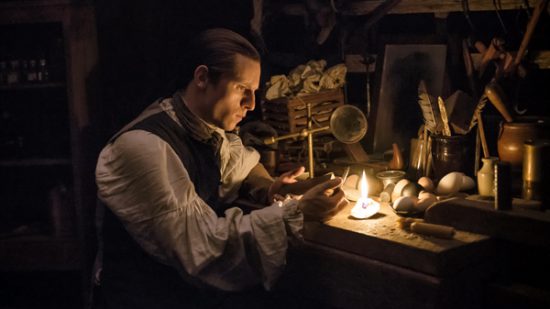 On the 26th of March 2014 AMC created a digital comic on the base of the series. The illustrator was Steve Ellis. He skillfully portrayed the events of the past of the main characters. They are Abraham Woodhull, Anna Strong, Benjamin Tallmadge, and Caleb Brewster.
Two chapters of the comic were released by the 15th of April 2015. The second part depicted George Washington and Robert Rogers’ rivalry.

On the 23rd of June 2014 Washington’s Spies series was prolonged for the second season consisting of 10 episodes. The premiere episode was released on the 13th of April 2015. On the 26th of July 2016 the series was renewed for season 4. It will also consist of 10 episodes. The creators say it will be the last season in the series. The premiere of the 4th season is planned for the beginning of 2017, but the exact release date is yet to be scheduled.