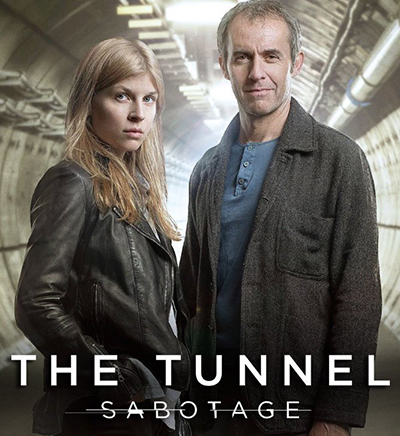 The series “Tunnel” is rather a successful adaptation of the world famous Scandinavian series “The Bridge” and for several years already it has pleased its spectators with unexpected plot twists and excellent acting. A joint work of British and French TV crews was continued in 2016, which was a real gift for fans of the series.

Cooperation between the two countries has left its mark: in the second season of the film it’s possible to see the continuation of using the elements of both the cultures, like the British and the French, their special characteristics and distinctive features, which was quite unusual and at the same time successful solution. The creators managed to achieve unusual combination and exhibit a so-called conflict on the screen, which is actual not only in the movies, but also in real life. These facts may explain public interest to “The Tunnel: Sabotage”.

Carl Roebuck (Stephen Dillane) and Elise Wasserman (Cl?mence Po?sy) are British and French investigators who are looking for a criminal. Season 2 titled “The Tunnel: Sabotage” consists of 8 episodes, and its main focus is the story line.

Among all the characters there are two main detectives: Carl from England and Elise from France. The governments of the two countries made them cooperate on a serious criminal case, which produced a shock. Season 2 puts these two professionals and a frightful serial killer face to face. Nevertheless, despite the experience and incredible intuition Carl and Elise are not able to detain the murderer because tricks and cunning. Season 2 of “The Tunnel: Sabotage” tells not only about the destiny of a murdered woman’s family, but also reveals a great number of the main characters.

“The Tunnel: Sabotage” release date was first set for April 5th, 2016, but due to the tragic events in Brussels it was changed to April 12th, 2016.

Season 1 of the series has received several prestigious awards for excellent acting and special atmosphere and was appreciated by the critics; therefore, spectators` waiting for season 2 of “The Tunnel” was quite natural and predictable. 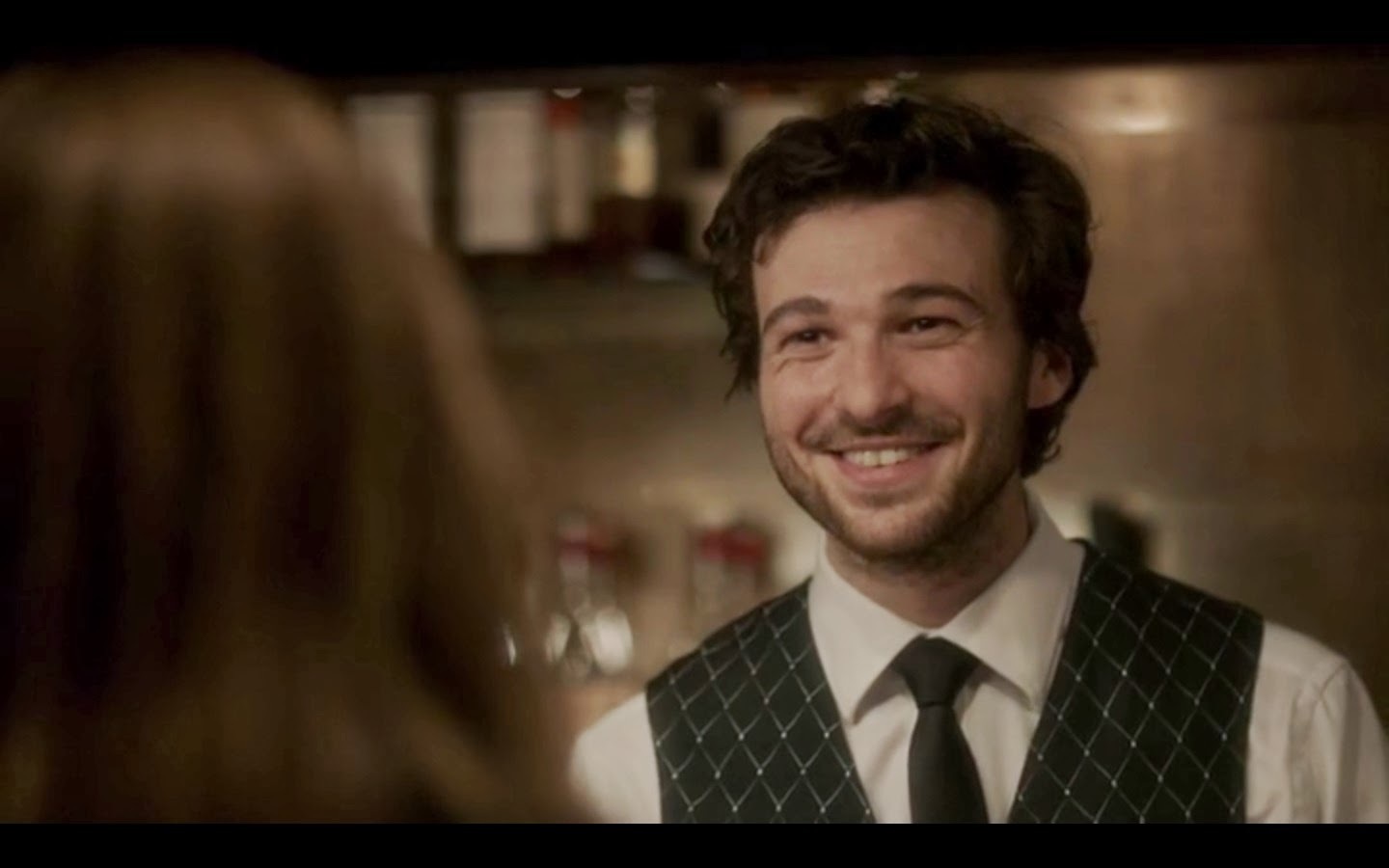 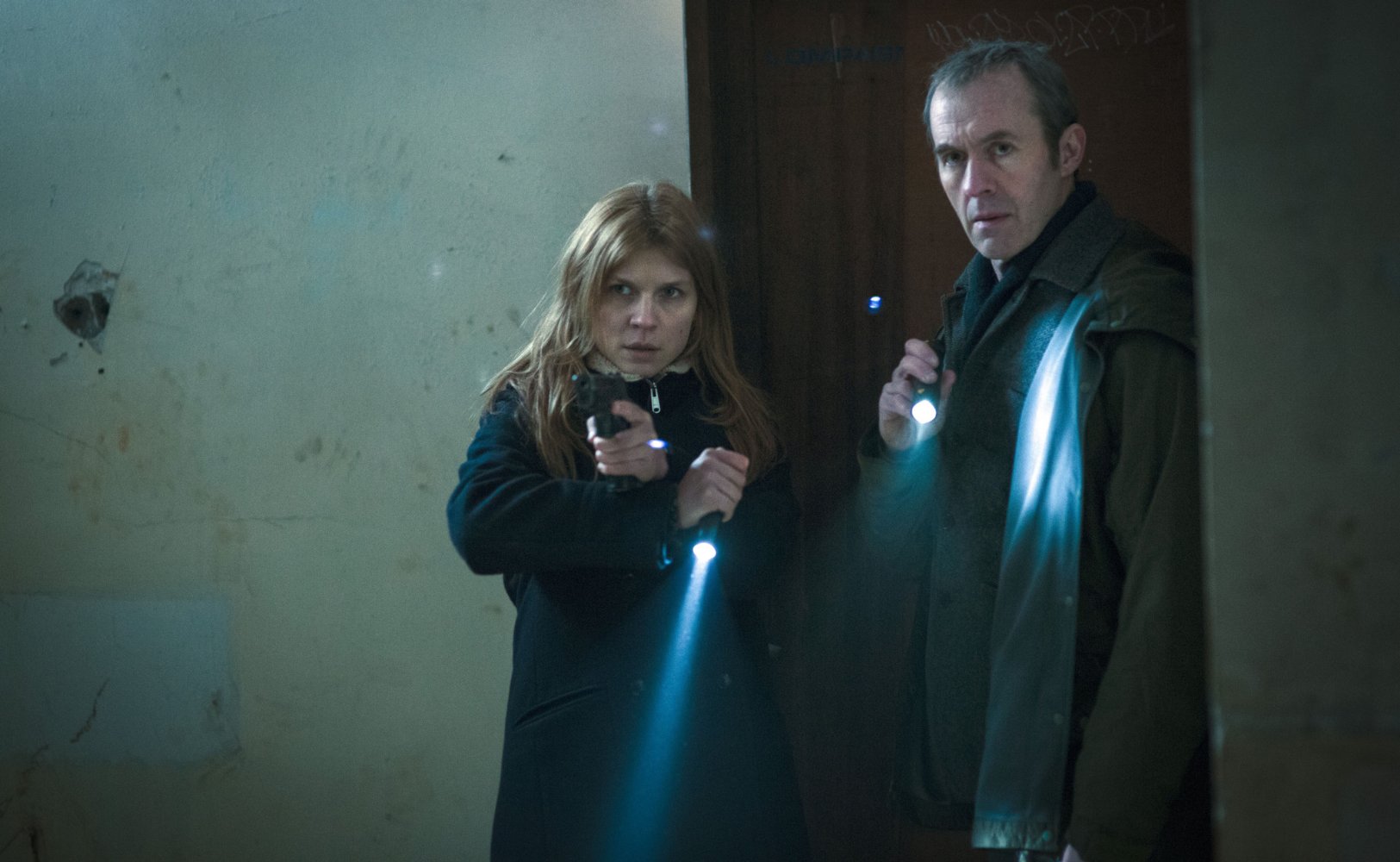 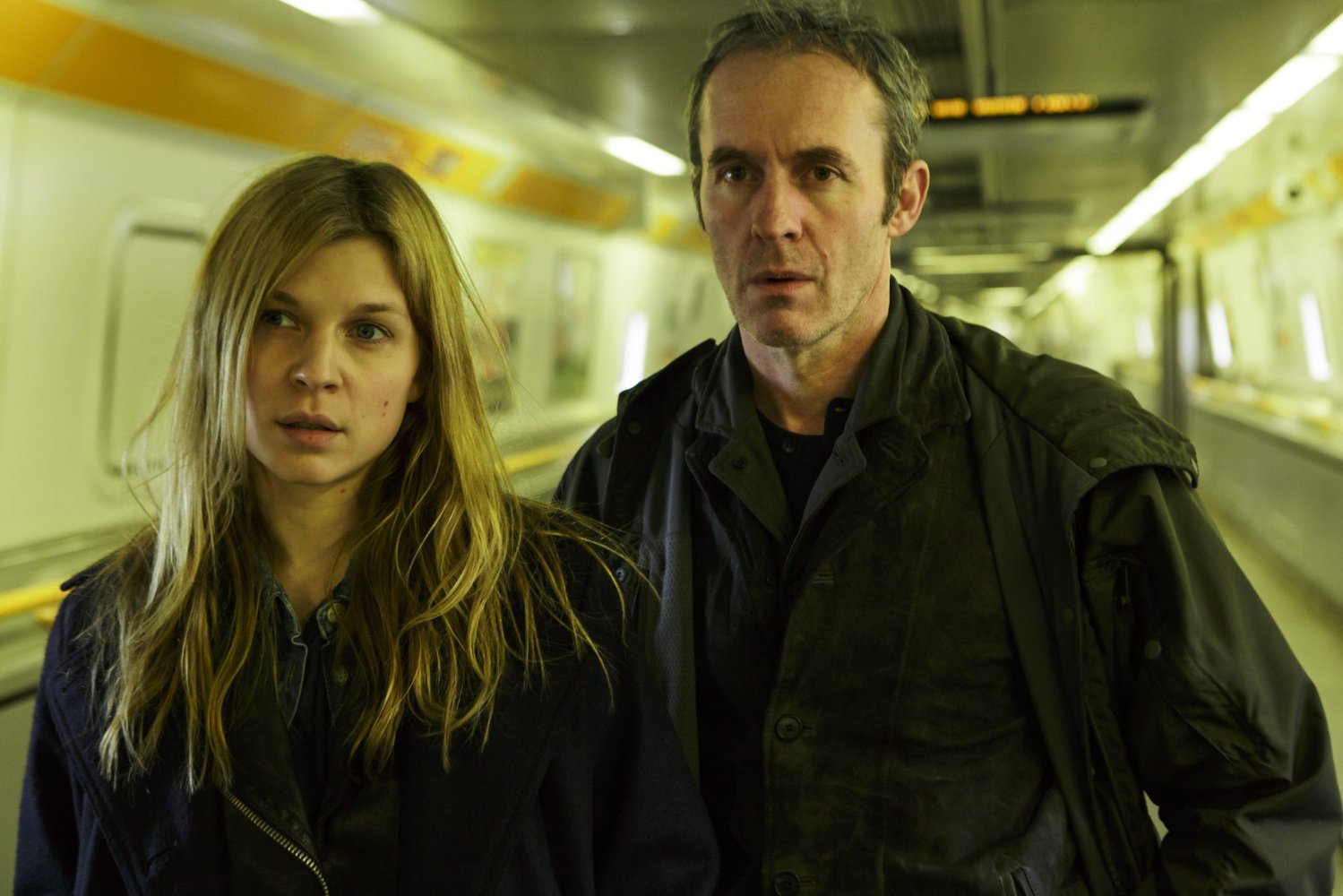