True Detective is a crime drama TV series created and released in the USA. The release was carried out by HBO channel with the first season release date on the 12th of January 2014. The creator and the author of the original idea of the project is Nic Pizzolatto. Every season of True Detective is an independent narrative with its own structure filmed with the participation of the same actors portraying different characters. True Detective season 3 release date hasn’t been announced yet, but the show’s still on, it hasn’t been canceled yet.

Everything starts with a bizarre and strange murder. In every new episode, three officers together with a career criminal get united in order to find out the truth navigating in a complex web of events connected with betrayal and conspiracy in the area. The series is set in California. The investigation led by a team of professionals reveals numerous criminal events connected with a series of murders and billions of dollars involved. 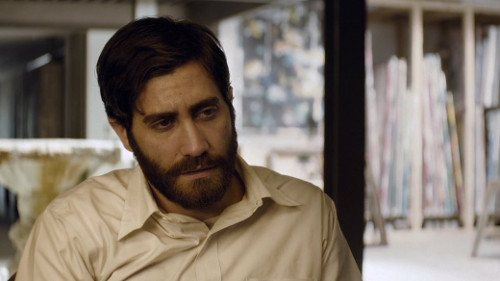 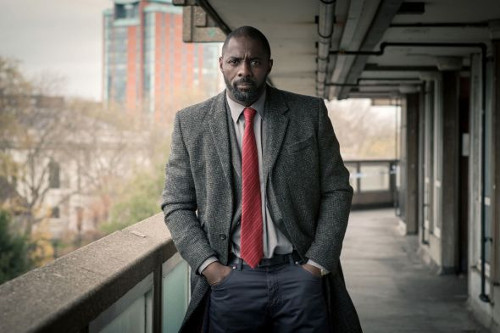 Season 1 got numerous excellent reviews both from the critics and from the audience. It provided HBO with high ratings. The series received numerous nominations for brilliant acting, for the script, and for cinematography. The direction was highly praised too. Season 2 was received with mixed reviews; however, they were generally favorable. The viewership is stable and the fans are interested in watching another criminal story in season 3. 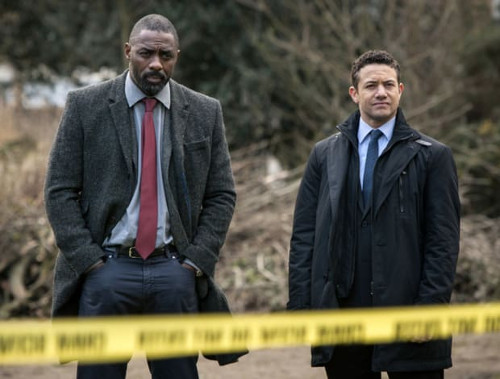 In summer of 2016, Casey Bloys, the head of programming in HBO, announced that season 3 has quite a potential. The show is not dead and the viewers will have a chance to watch the revived show in the upcoming years. HBO is also open to starting season 3 whenever possible. The show lacks a new scriptwriter, though. The franchise deserves to be continued, but no one knows when it will start again.