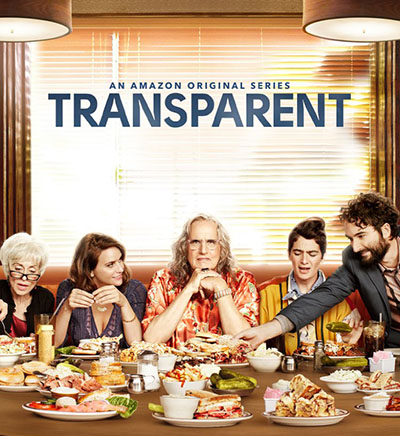 Transparent is a comedy series, produced by Amazon Studios and broadcasted via web in the United States and several other regions. Transparent premiered with its first season on September 26, 2014. Amazon Studios officially announced the upcoming fourth season of the show.

The recurring cast which is likely to appear in the Season 4, includes

Jeffrey Tambor, who plays Maura Pfefferman (born Morton Pfefferman). She is used to be a college professor, but now is retired. She decides to come out of being a woman.

Sarah Pfefferman is played by Amy Landecker. Sarah is the oldest member of the family. She is married with two kids. She decides to leave her current husband and live together with Tammy, a girl she met while in college. She appears to be the most willing to accept her father’s decision

Joshua "Josh" Pfefferman is played by Jay Duplass. Joshua is the middle sibling in the family. Joshua has a very successful career as a music producer, but has complications in his relationships with women.

Alexandra "Ali" Pfefferman is played by Gaby Hoffman. She is the youngest member of the family. She cannot find a job, and she projects a very adolescent attitude.

Shelly Pfefferman is played by Judith Light. She is the mother of Sarah, Josh, and Ali.  Shelley knew that her husband had the inner femininity for years, but she cannot do anything because of that. Her children are all that she lives for.

Rabbi Raquel Fein is played by Kathryn Hahn. Rabbi is Josh’s ex-girlfriend. She is a rabbi at the Pfefferman’s synagogue.

Transparent explores the gender identity issues. In the center of the plot is the Los Angeles rich Jewish family. The life of the each member of the family is seriously changed once they become aware that the head of the family is actually a transgender.

Transparent is the first series executively produced by Amazon Studios that managed to win a major award (Golden Globe.) Besides, no show launched by a streaming media before Transparent could win the Best Series award.

Jeffrey Tambor, an actress who plays Maura Pfefferman said she dedicated her Best Actor in a Comedy Series award to the worldwide transgender community.

The creator of Transgender, Jill Solloway said that she dedicates her award to the memory of the prominent activist Leelah Alcom. 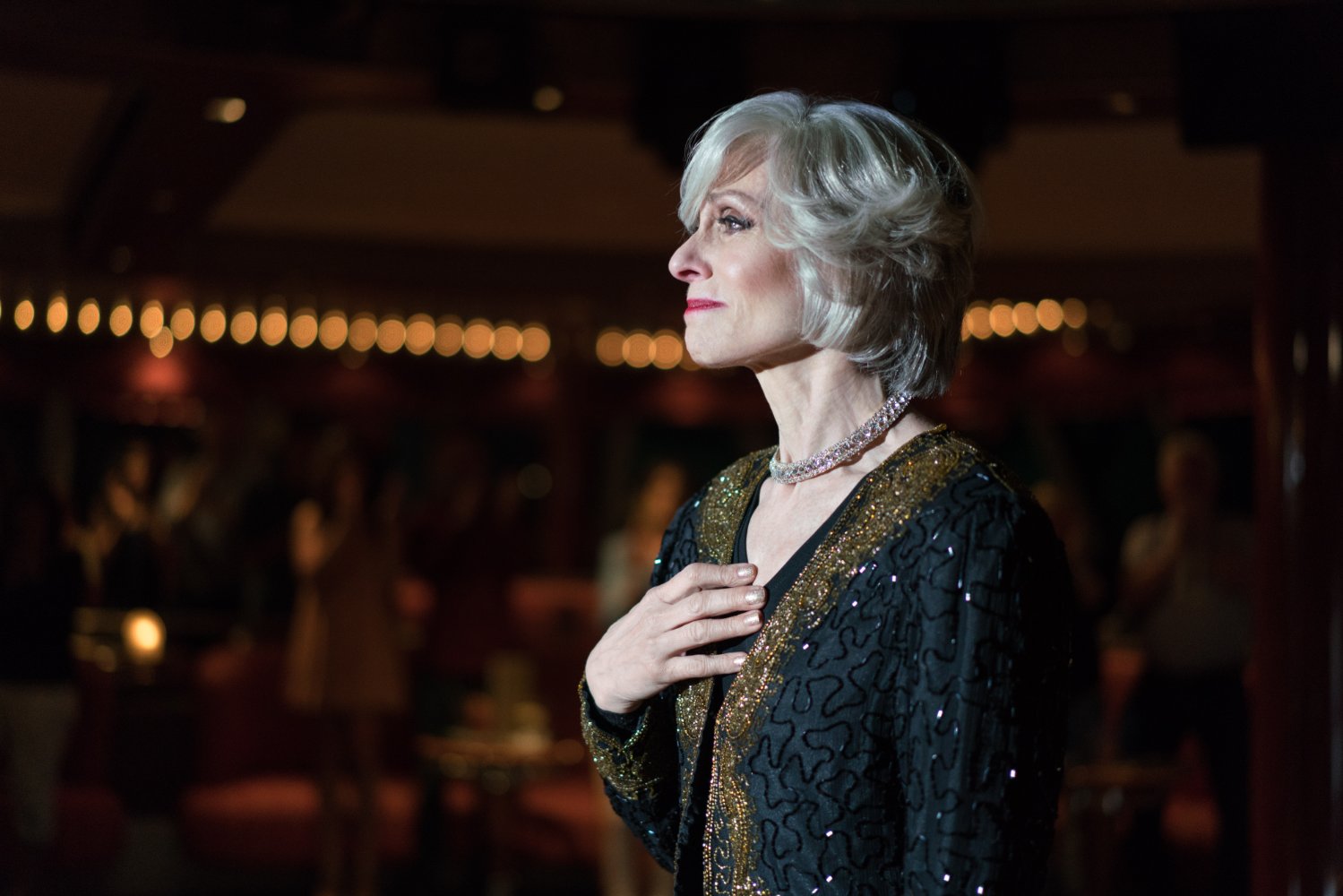