Are you interested in the seminars of Tony Robbins? Do you know who is this man? No matter what you answer is, it is highly recommended to meet him when the documentary film discussed here comes to your screen this very summer. 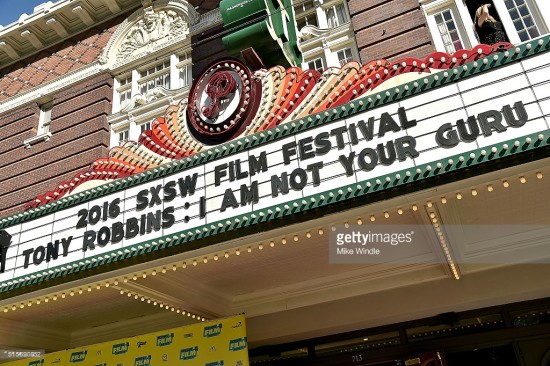 Tony Robbins is a motivational speaker and a life guide acclaimed throughout the world. His business strategies have made him the best-selling writer in this sphere.
The upcoming documentary film about him is set to unveil  the on-goings behind the scenes of his mega annual seminar and generally of his life.
Date With Destiny – this is the title of his seminar. In the film, we are to get acquainted with the person itself, with controversial and mind-altering events in his life.
Once in a year, apart from his regular programmes, Tony organizes an ambitious instruction seminar mainly in Florida.
During the week, he helps the participants to define their true identity, core emotions, intimate relationships, and the driving strength behind all their actions.
It is the first time when Robbins let a behind-the-scenes team to film not just the seminar itself, but also the stages of its production.
The seminars are really full of self-examination, psychological aspects. People have an opportunity to speak about their confessions publicly.
The film is only to add the effect of Tony’s programmes directed to find the real individual essence in life. The transformation of characters in the film is a good example for those who think that their life is over when great problems come to the life. The main goal of Tony’s seminar is to become open-minded and begin to look at various life things a very much different way than it was earlier. 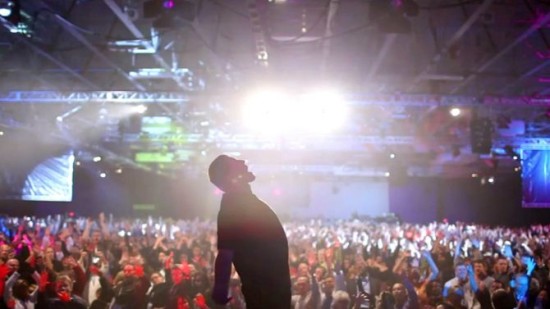 Short review of the upcoming project

The documentary about a famous life coach has plenty of questions that remains to be unanswered.
The immediate creator is considered to be Joe Berlinger (famous for his work on such projects as Metallica: Some Kind of Monster, and Brother’s Keeper).
The movie is being subsidized by three companies: Netflix, RadicalMedia and Third Eye Motion Picture Company.
The executive producing crew consists of  David Levien, Jon Kamen, Brian Koppelman, Justin Wilkes, Lisa Nishimura, Frank Scherma, and Adam Del Deo
Tony Robbins: I Am Not Your Guru is reckoned to be the most recent project in Netflix’s list of documentary series. This list also consists of such serials as  Making a Murderer,  Cooked and Chelsea Does, Chef’s Table,and also the most famous ones as  What Happened, Miss Simone?, The Square and Winter on Fire, Virunga. 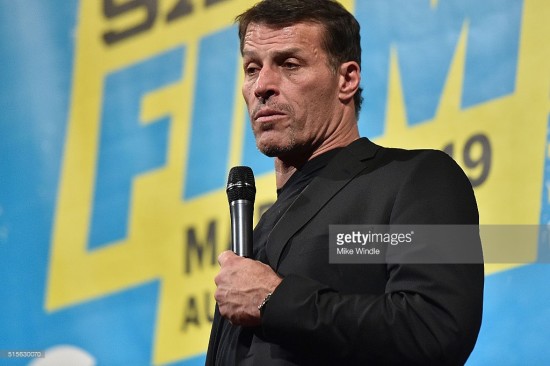 When can we expect the appearance of the documentary show?