A show produce by CNN and Part2 Pictures. The series concentrates our attention on Lisa Ling – an American journalist. The premiere episode of the project was aired on the 28th of September 2014. There are two seasons in the show with 16 episodes in total. The renewal for the third season has already been announced!

Was born on the 30th of August 1973. She’s a journalist, a TV host and presenter of multiple TV projects and the participant of various American reality shows. She also was a member of Oprah Winfrey Network and worked as a CNN correspondent. 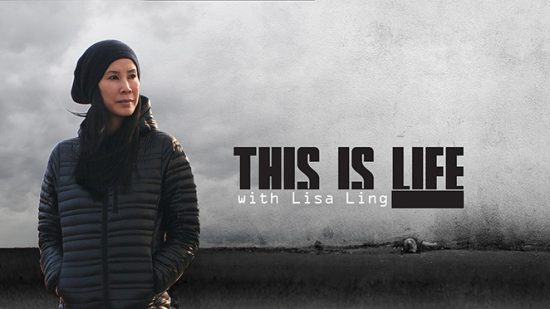 The series starts with investigative episodes. Lisa Ling is searching for unusual people and strange subcultures in usual life. She’s searching for various extraordinary and sometimes dangerous communities all over the country. She explores unique cultures, joins bikers’ nations and moving artists’ camps. Lisa is not afraid to visit satanic temples and meet the strippers’ societies. She also gets to Dakota’s oilrigs where there’s so many men, that for a hundred males you’ll be able to find only one female.
Later Lisa starts her investigations into more serious topics. Some of them has never been freely discussed on TV before. For example, in one of the episodes she faces drug abuse in the community of Mormons in the state of Utah. She arouses the problem of drug addiction in churches and other religious organizations. She reveals terrible crimes connected with sexual abuse. 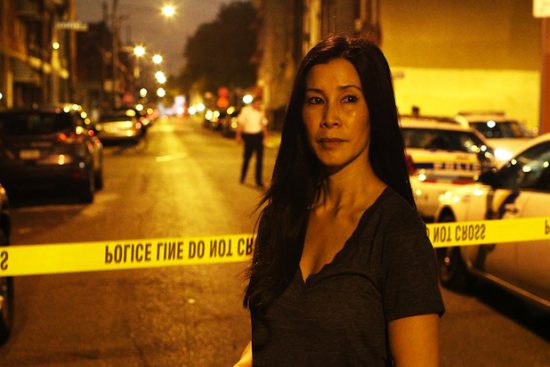 This is Life with Lisa Ling is mostly a logical continuation of other projects with Lisa. That’s why the critics are sure that this show has nothing refreshing in it, though Lisa herself says that her last project is a lot more harsh and bold than ever.
While penetrating into different worlds, Lisa also reveals the details of her personal life, her friends and family issues and her professional difficulties.

The first two seasons of This is Life with Lisa Ling were quite controversial, but the viewers demand for more. The third season has already been officially announced and the premiere is planned for Autumn of 2016.