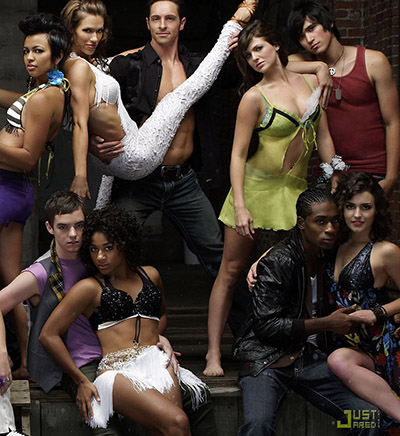 It seems that the star jury will come back in So You Think You Can Dance and the jury panel will include Nigel Lythgoe, Jason Derulo and Paula Abdul.

So You Think You Can Dance season 13 is an American competition show focusing on the competition between dancers. The show is broadcasted in the United States (US) on the TV channel Fox.

The first season of So You Think You Can Dance was launched on July 20, 2005. Just like American Idol it is  competition show that selects the best dancers from all United States in search of the next big dancing stars. So You Think You Can Dance season 13 is still created and directed by the American Idol’s creators Simon Fuller and Nigel Lythgoe. The companies 19 Entertainment and Dick Clark Productions are still responsible for the production.

The show selects the dancers in all genres: from obscure street dancers to winners of national dancing salsa competitions. All participants must go through the tough initial selection and those who are lucky enough to pass it, during the show’s episodes will have to demonstrate all their dancing talents. Each week they will dance a certain dance style with a different partner. 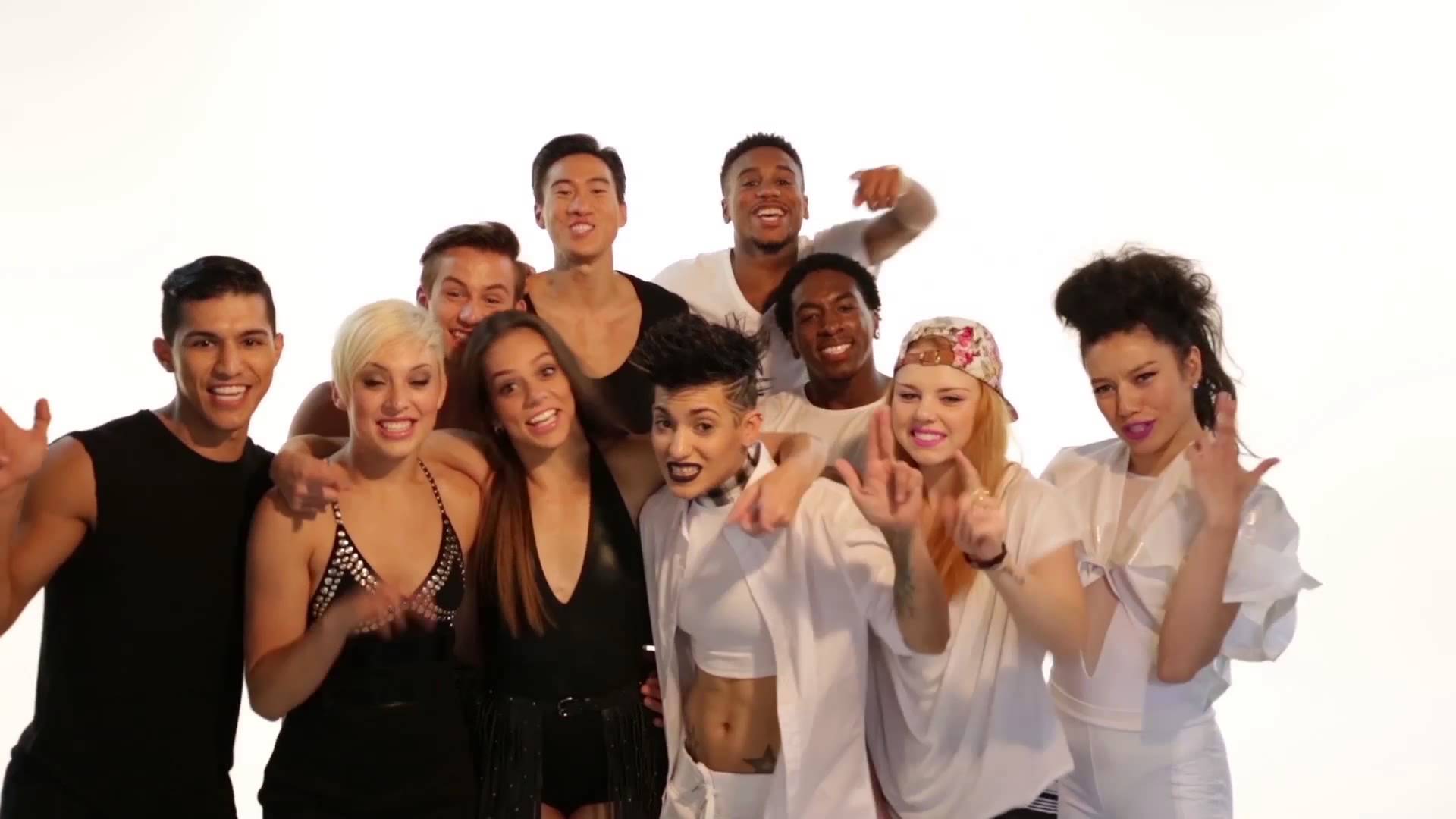 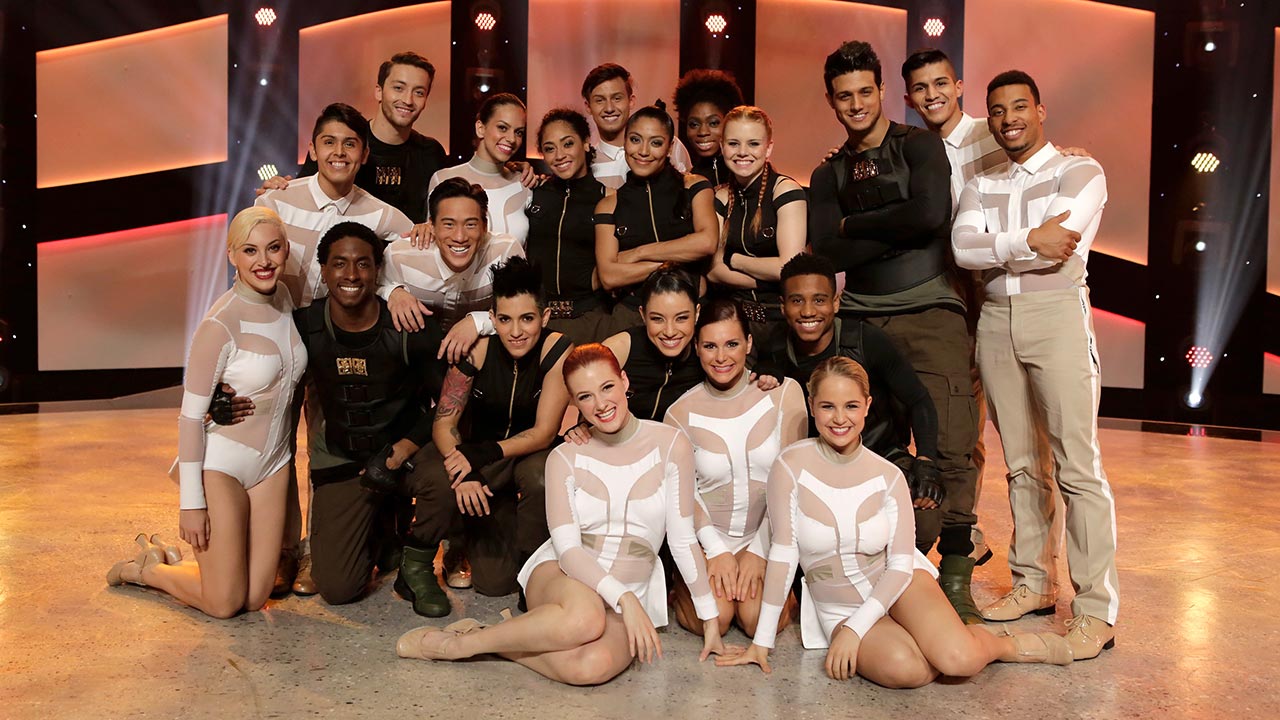 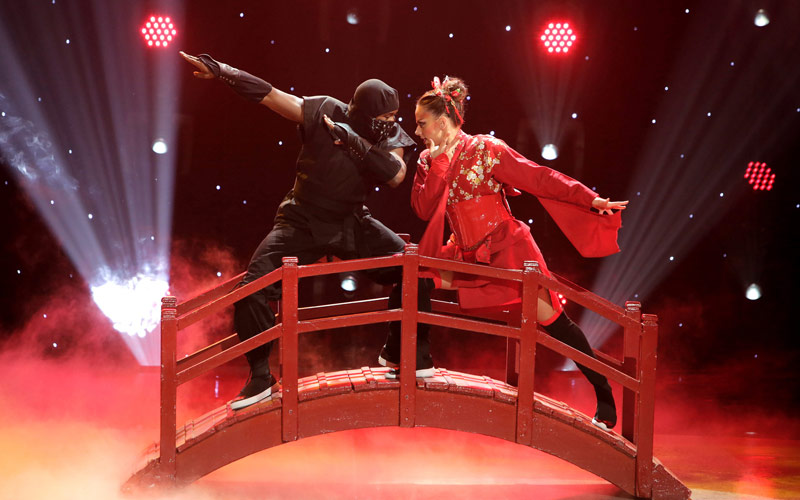 Ricky Ubeda – So You Think You Can Dance – Season 11 Audition