The Walking Dead is a horror TV series created and released in the USA. The developer of the project is Frank Darabont. The authors of the original idea and comic strips are Robert Kirkman and Tony Moore. Andrew Lincoln portrays the main character named Rick Grimes, a sheriff. He wakes up in a hospital full of dead bodies and destruction. He managed to survive because the door of his ward was blocked. To his horror, he discovers a world captured by zombies. Throughout the series, they are called “walkers”.

Together with his family, Rick joins a group of people and becomes their leader. Every new episode follows their struggles to stay alive in the post-apocalyptic world where not only zombies are dangerous.  Main characters will put their relationships and survival skills to the test opposing other survivors as well as the walkers. 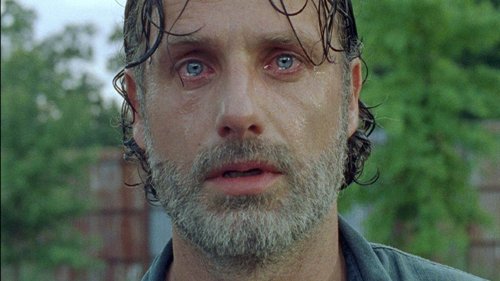 The Walking Dead is an impressive version of a zombie apocalypse devouring the planet. The “walkers” attack everything living either eating them or turning them into more walkers. Scratched infected people also slowly become zombies. When one of the members of the group dies and turns into a zombie the group realizes that all of them carry this zombie pathogen in their blood. The only way to kill a zombie is to destroy its brain. 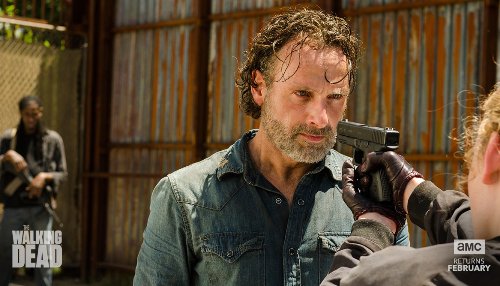 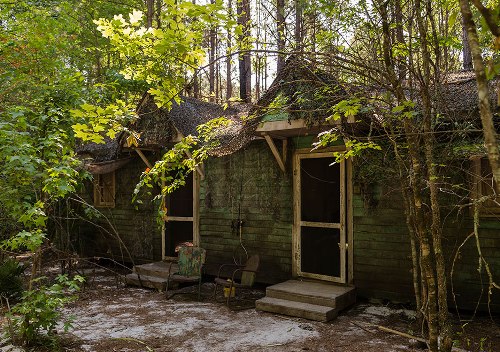 In autumn of this year, the series was renewed for one more season. Eighth season release date is unknown yet, however the producers and the owners of the channel say that it’s going to be released in the end of 2017.