Whenever you’re stuck in search of something new to watch or have no idea about the updates of your favorite TV show you’ve got to the right place. We are in constant search of the news and up-to-date facts on latest broadcasts of drama series, anime and reality projects. Check this out if you’re desperately looking forward to The Thundermans series and the possible release date of its fourth season.

The Thundermans is a superhero action comedy TV project that first appeared on Nickelodeon Channel in October 2013. The creator of the series is Jed Spingarn. The storyline focuses on the family living in the suburb of Hiddenville. The members of the family have superpowers. The protagonists of the story are Phoebe and Max – teenage twins. Phoebe is a superhero and Max is getting ready to become a supervillain. 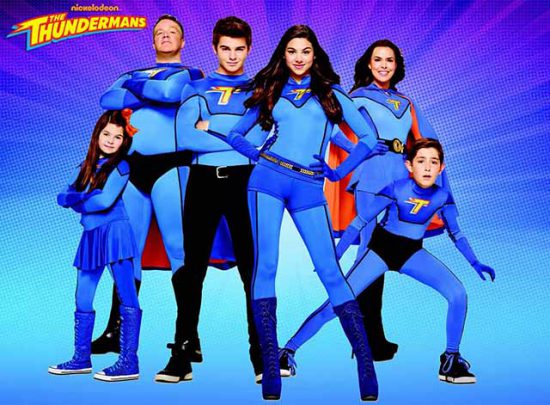 Phoebe Thunderman. Portrayed by Kira Kosarin. She’s a superheroine. A sister of Max, Billy, Nora and Chloe. She’s straight and very responsible. She’s got the gift of telekinesis, heat and freeze breath. In the series she manages to develop the ability called “Thundersense”. It warns her when her nearest are in danger.
Max Thunderman. Portrayed by Jack Griffo. A brother of Billy, Nora and Chloe. A twin brother of Phoebe. He’s a supervillain getting ready to enter Villain University. His bedroom is in the basement of the family house. There he also keeps Dr. Colosso (turned into a rabbit). He’s got the same powers as his twin sister Phoebe.
Nora Thunderman. Portrayed by Addison Riecke. A mischievous sister. She’s got laser vision. Always uses Billy in her plans and makes him feel worried about that. 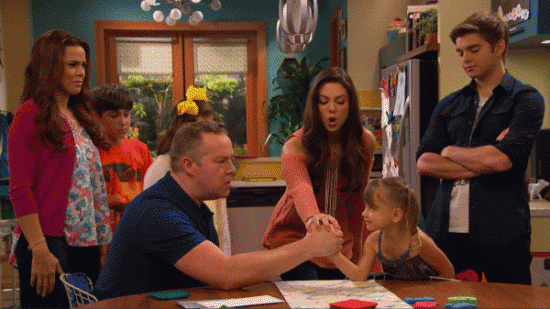 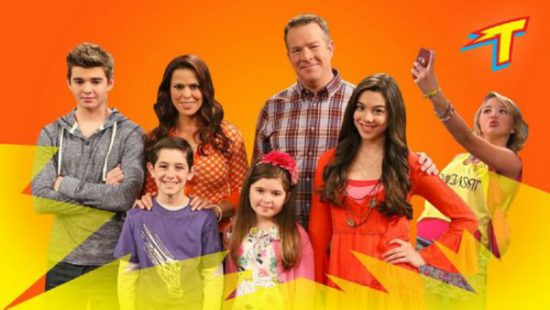 In one of the episodes it is mentioned that Phoebe is twenty seconds older than her twin brother Max.

What about the Fourth Season?

The first season of the project was shot in 2012. In 2013 it was prolonged for the second season that was also successful. The premiere of the third season was on the 27th of June, 2015. In March this year Nickelodeon announced the renewal for the fourth season. The official release date is unknown yet.