The Strain is a horror drama TV series created and released in the USA. The series premiered on the channel on the 13th of July 2014. Guillermo Del Toro and Chuck Hogan credited the project, because the series created on the base of their novels with the same title. The showrunner of the project is Carlton Cuse. He also executively produces the series. Del Toro together with Hogan worked on the creation of a pilot episode of The Strain. They named it Night Zero. The direction was carried out by Del Toro. The Strain season 4 release date is almost announced. The producers have big plans for the project and its future. 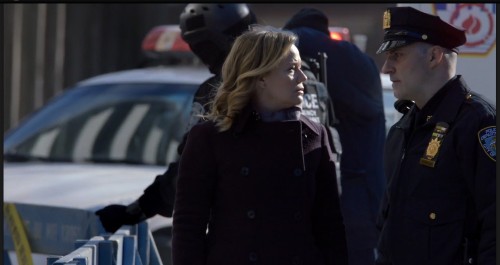 That’s a thriller story revolving around Dr. Ephraim Goodweather – Center for Disease in New York City. His aim is to investigate the reasons of the outbreak of the vampirism strain. The virus spreads all over the planet and every new episode gets more strained than the previous one. Together with his colleagues, he must find out what’s wrong and find the cure for all people on the planet. 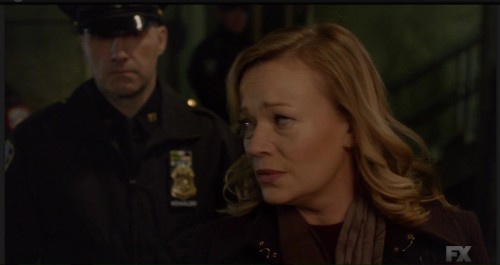 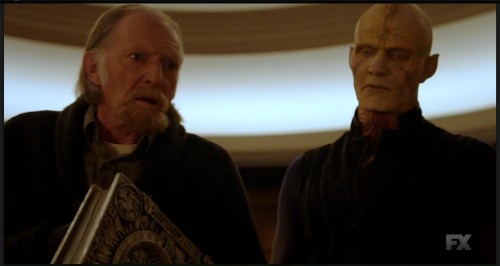 In summer of 2016, FX made the official renewal of The Strain. The 4th season release date is unknown yet, but the producers say they will release the series in summer of 2017. In addition, when the announcement was made, Del Toro pointed out that the show is getting ready for an epic wrap up. Season 4 will be the last one in the project.