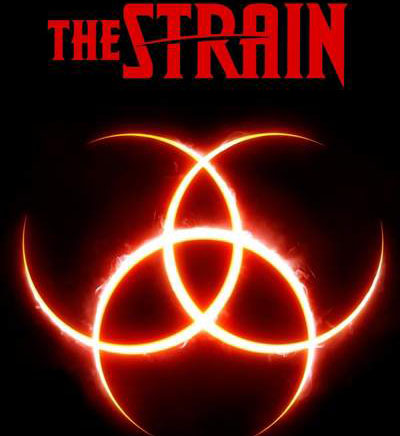 The Strain is an American horror TV series aired on the FX channel. As the base for this particular show, a novel series by the famous director Guillermo del Toro in collaboration with Chuck Hogan was used. The plot unfolds around the sudden outbreak of the vampirism epidemics turning humans into horrible monsters.

At first, Guillermo del Toro planned The Strain to be a TV series, but he lacked financing at the time. In order to not put the project into a cold storage, the story was made into a full-feature novel. To do this, del Toro asked Chuck Hogan for assistance, and Hogan agreed to help. This is how the first The Strain novel was published in 2009. Later, another two sequels were published – The Strain: The Fall and The Strain: The Night Eternal.

After the first book was out, several TV channels got interested in the story. As a result, the cable channel FX has acquired the copyright. The show premiered on June 13, 2014. In several more months, the second season of the TV show was officially announced; it is expected to premiere in 2015.

The pilot episode was directed by Guillermo del Toro (he is known for Pacific Rim, Pan`s Labyrinth, Hellboy, Crimson Peak) personally. The famous director attempts on directing other episodes from time to time as well, on the condition that there is some spare time on his schedule.

On the FX channel, a popular series American Horror Story is screened, which makes it a perfect medium for airing the new horror project.

The main cast are:

The story starts with a tragedy in the New York airport where a plane is forced to have an emergency landing. There are only a few survivors aboard, while all the rest, including the crew, are dead. The expert investigation of the events concludes that a virus turning humans into vampires is responsible for the disaster.

To determine the origin of the infection, one of the best epidemiology scientists, Ephraim Goodweather, is invited. His team comes to a conclusion that the virus is of the ancient origin, and that it poses a big threat to the mankind. Meanwhile, the corpses of the deceased in the catastrophe are starting to disappear from the morgues, and panic arises in the society.

The second season of the series is based on the book The Strain: The Fall. It is also known that the last book, The Strain: The Night Eternal, could be divided in two or three seasons. Therefore, the viewers can hope to see 4 to 5 seasons of the show, provided that the ratings remain positive.

The vampirism virus is spread through parasitic worms which release it into the bloodstream, once gotten into the human body.

Vampires in the series are vulnerable against some classic items known from the other numerous vampire-related fiction samples. Silver and sunlight are among them. Still, garlic, holy water, and crucifixions seem to have no effect at all.

Vampires have higher body temperature, which is around 122 degrees. Due to the emitted warmth, they can be detected at a distance of less than a dozen feet.

The Strain TV series is not among the most popular series, but it has gained an overall good reaction of viewers and positive critics&#39; reviews. On the Metacritic portal, the show has received 74/100 and 7.4 of 10 on Rotten Tomatoes, which is not a bad result. 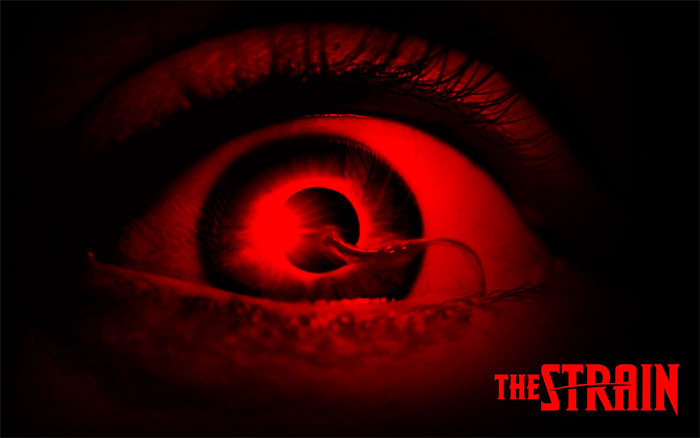 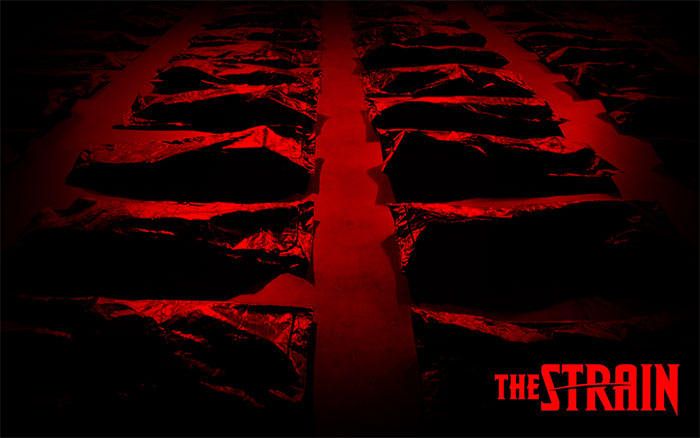 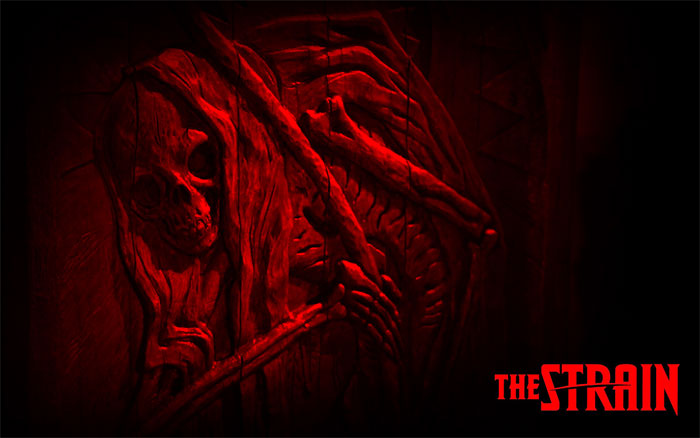