In fact, there is no waiting for the resumption of this series for the second chapter, as the story is over, as well as its real version. There is no other material for bringing it to screens. Stay tuned, nevertheless, in the case, other format of the series is proposed by the developers.

Right from the title, we come to understanding that we obtain something mysterious indeed. And yes, we are right – the series is a criminal drama in its core. Moreover, it is grounded on the true story. 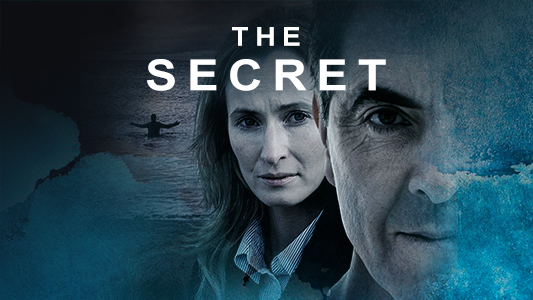 The premiere has been held this year , in April 2016 specifically. The freshman installment composed of four episodes has been broadcasted on the ITV channel.
Basing on the real story, the criminal drama has been scripted by Stuart Urban. The directorial duties have been performed by Nick Murphy. These two serve also as executives in harness with Mark Redhead. The companies behind production are Hat Trick Productions and ITV Studios. The performers of the lead roles are James Nesbitt and Genevieve O’Reilly.

There are two characters, two lovers, married to other people. The story took place in 1991. Respectable dentist Colin Howell and schoolteacher Hazel Buchanan are their names specifically. Once, they fall in love with each other and plan to kill their marriage partners. Their spouses, thus, fell victims to their intricate and spine-chilling plan. Nothing could have prevented them from committing this cold-blooded double murder.

The criminal drama has turned to attract the great masses of people all around the globe. It has stricken the chords in the hearts of people, as it is mind-blowing, spine-chilling, and terrifying indeed. 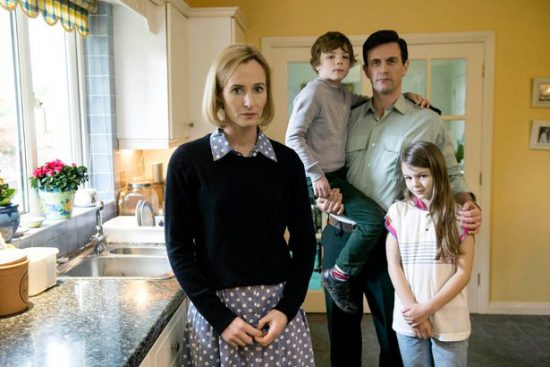 The viewership was evaluated at about 6 million watchers. The series boasted a share of 23%. It beat a show of Gogglebox and Have I Got News for You. The score on IMDb is also decent – 7.7 points out of 10.
Nevertheless, there is something that has created a much of unfavorable buzz around the project – the way in which the pair’s sexual relationship has been depicted. It was pronounced as indecent and highly inconsiderate towards the real life families of the character prototypes.
Have you watched the miniseries? How have you accepted such an inconsiderate depiction? Is the serial good in general? What are your impressions? Share them with us, as we are anxious to get to know them!

What Can be Said of the Continuation?

Taking into account that the real event serves as an immediate basis for the miniseries, there are certain doubts appearing in our hearts that the story will be renewed ever. The real story is over and there are no other materials to be applied in the second season. Nevertheless, an anthology format or, perhaps, some other forms of continuation may have a chance. Let’s thus wait and see. So far, there is no essence in waiting for the exposal of The Secret season 2 release date.