The Real O’Neals is single-camera sitcom created and released in the USA. The release was carried out by ABC with the first season release date on the 2nd of March 2016. The original idea for the series belongs to Dan Savage. He started filming it on the 7th of May 2015. Season 2 started on the 11th of October 2016. The Real O’Neals season 3 release date hasn’t been announced yet and season 2 isn’t yet over.

Every new episode of The Real O’Neals follows everyday life of an Irish-American Catholic family. The action of the series revolves in Chicago. The matriarch of the family is deeply concerned about her family’s reputation in the local society, that’s why their life looks like a perfect picture. However, the pilot episode demonstrates their real qualities. Their ideal family world gets ruined when every member of the family reveals his or her true personalities to the people in the city. Kenny, the middle child of the family, is gay. Jimmy, the oldest child, has anorexia. Shannon, the youngest child is a money scam (besides, it slowly becomes evident that Shannon is atheist). Eileen and Pat, the parents, have a horrible relationship and are willing to separate. In further episodes, they finally separate. 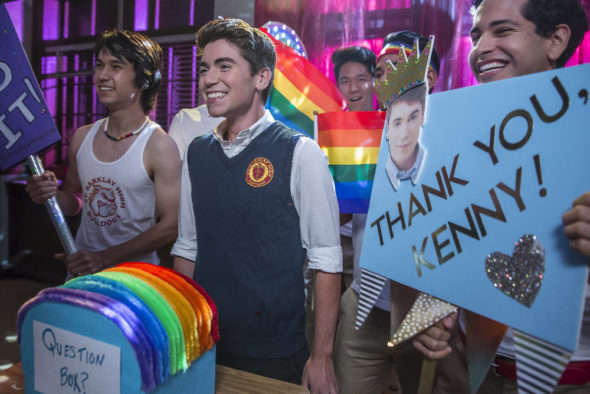 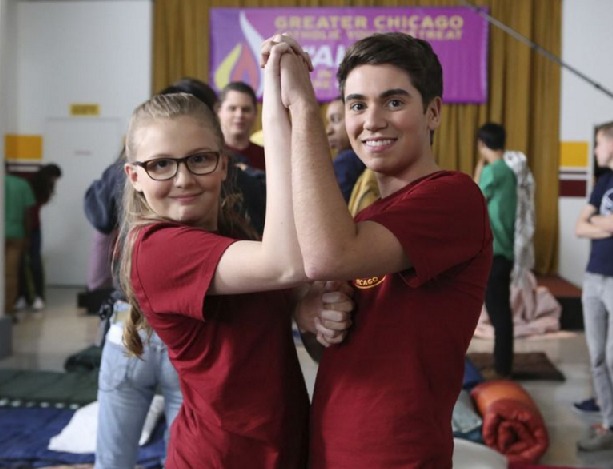 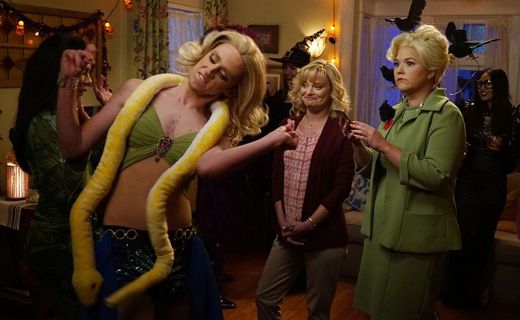 The Real O’Neals is in its second season right now with the next episode planned to be released on the 17th of January 2017. We will tell you the news about the series as soon as the creators and producers of the series share more plans on the fate of the project on the channel.