The Real Housewives of Orange County is a reality TV series created and released in the USA. The release was carried out by Bravo channel with the first season release date on the 21st of March 2006. The series has been broadcast for 11 seasons focusing on personal lives of women from California, Orange County. The Real Housewives of Orange County season 12 release date hasn’t been announced yet, but the series is still on with no further plans for cancellation.

Originally, every new episode of the series concentrated on the lives of Kimberly Bryant, Jo De La Rosa, Vicki Gunvalson, Jeana Keough, and Lauri Waring. Throughout the series, the cast was several times altered. For the current list of the participants scroll down further. The show provoked the release of numerous spin-offs all over the country. 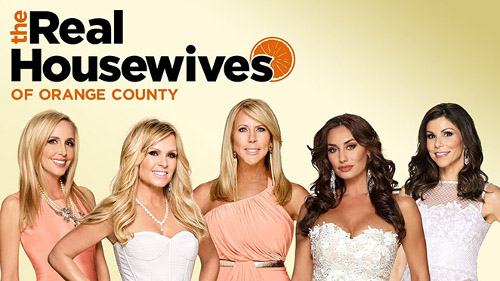 In the 11th season, Vicki had troubles communicating with other ladies, however, she does her best to revive their former relationship and help Briana, her daughter, return to Orange County. Tamra is getting ready for a fitness competition devoting a ton of time to healthy lifestyle and training. Heather still resides in her huge mansion with Terry working day and night. Shannon and David experience troubles in their family life but do their best to restore it while moving to their new family home. Meghan tries to get pregnant, but not sure of her husband’s responsible attitude to her and her possible biological child. 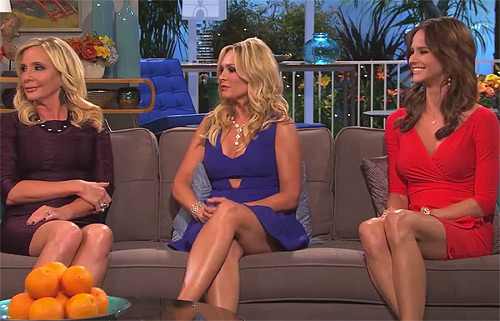 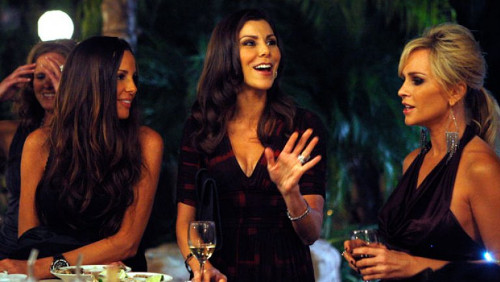 There’s no official info on the 12th season of The Real Housewives of Orange County, but we will let you know when any reliable info appears in the media of Bravo channel.