The Rap Game is a reality TV series created and released in the USA by Lifetime. The production matters are carried out by Intuitive Entertainment. The executive producers of the project are Kevin Dill, Queen Latifah, Ted Iredell, Mechelle Collins and Perry Dance. Adam Schor does the co-production. Finally! The Rap Game season 3 release date has been officially announced by Lifetime.

If you’re willing to know when it will be released, and not to miss the new episode, scroll down to the bottom of the article to see. If you’ve got no idea about the project and its participants, read further. 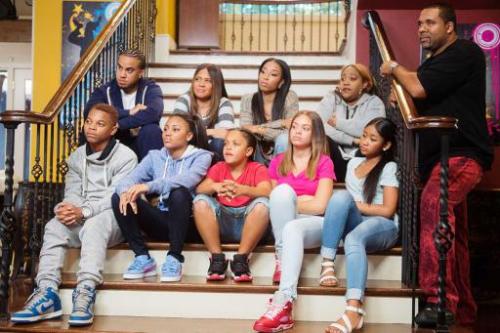 The executive producer of the 3rd part of the project is Queen Latifah – the winner of Golden Globe and Grammy awards all together with Jermaine Dupri. They launch the third season of the project with new participants. The show is a rap battle with four young rappers controlled by a professional, ready to give each of them even chances to become a cult figure in the world of rap music.

Thirty years of work in rap industry made Jermaine Dupri fully understand what it takes to succeed. He worked in collaboration with a number of talented youngsters including Da Brat, TLC and Kris Kross. He proved himself to be perfect at cultivating youngsters making them true stars. He shares his talent and his experience with those who ask him for it getting nothing in return. The one who proves himself to be a real talent will get a record contract with his company, which is a significant step into the world of rap industry. 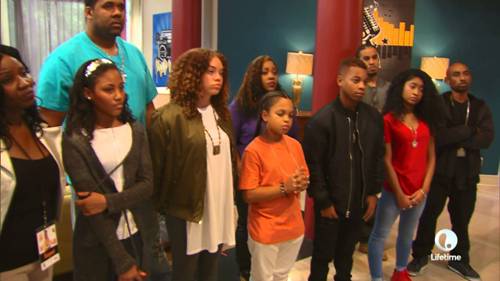 Dee, the first participant of the project, has already participated in a number of rap contests and now she’s sure that rap is her future and a part of her professional career. Her brother’s name is Jermaine. He’s famous as a hip hop dancer. Some years ago, he managed to use his talent and potential to become a true star. Now he deeply cares about his sister helping to make her dreams come true.

Flau’jae is the youngest of the participants. Her dad was an up-and-coming rapper. Unfortunately, he didn’t manage to make a deal with a record company and was murdered. His friends followed Flau’jae and development of her talent. All together with her mom Kia they decided to help the girl proceed with the career of a rapper. She will never have a chance to see her dad in reality, but she’s sure he’ll be always proud of her.

King Roscoe devotes all his free time to music. One day his mother got him to a recording studio. They managed to release a single entitled All A Student and get 88K YouTube views.

Nova. A cheerful personality in the team. His drive helps him work as much as it’s needed to succeed. He knows he’s talented enough and he’s ready to prove it and show off. He’s constantly supported by his uncle helping him realize his dream and become a well-known rap star.

Tally. A talented teenager originating from Nashville. She’s never dreamt of becoming a rapper, but accidentally revealed her abilities while singing with her sister. 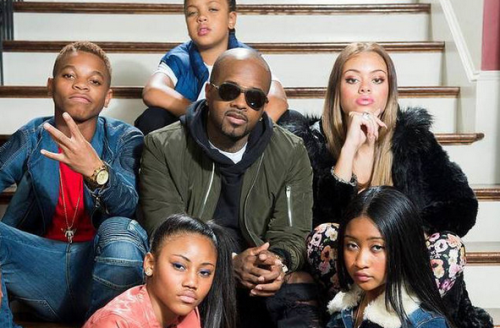 Season three is planned to be released on the 13th of January 2017. We’ll inform you if there are changes in the schedule of the 3rd season release date.