The Player (previously titled Endgame) is an action TV series created and released in the USA. The creators of the series are John Rogers and John Fox. The cast includes Philip Winchester, Wesley Snipes and Charity Wakefield. The channel ordered The Player in May of 2015 to be released from the 24th of September to the 19th of November 2015. The Player season 2 release date is unknown.

Unfortunately, the series didn’t turn out to be successful demonstrating poor ratings. The producers had to cut a number of episodes. The first season had been reduced from the pre-ordered 14 to 9 episodes. The production had been shut down after the release of the 9th new episode that turned out to be the last one in the project. The airing rights were sold to a number of countries worldwide. 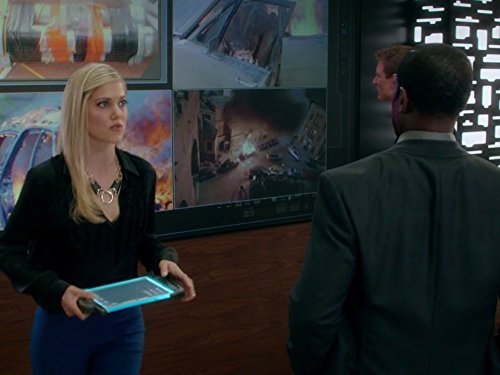 The main character of the series is Alex Kane (portrayed by Phillip Winchester). He works as an expert in security in Las Vegas. His usual way of life changes unpredictably after the visit of his former wife named Ginny (portrayed by Daisy Betts). She is murdered by unknown people. Kane is willing to find and catch the murderers. When he starts this affair, he gets involved into a gambling operation headed by Isaiah Johnson (portrayed by Wesley Snipes) referred to as the Pit Boss, and by Cassandra King (portrayed by Charity Wakefield) referred to as the Dealer. King and Johnson make bets on crimes and recruit Kane as the Player, able to influence the results of this game. 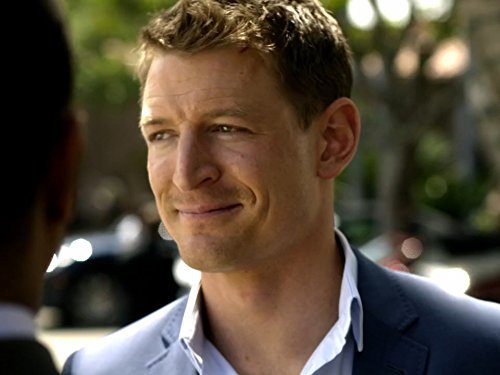 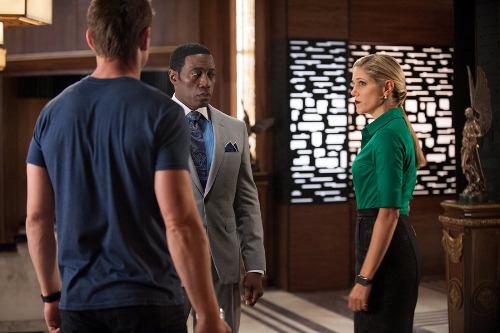 The 9th episode of the first season was released on the 19th of November 2015. The show received poor ratings, which made the producer cut the first season short. Looks that the chances for the renewal are quite feeble. 2nd season release date hasn’t been announced and it looks like the show will never be revived.