That’s a TV drama series created in the USA. The stars of the show are Aaron Paul, Hugh Dancy and Michelle Monaghan. The series concentrates on a group of religious people calling their religion Meyerism. The religion is fictional.

The protagonist of the series is Eddie Lane. His life makes a sudden turn when he gets back from a spiritual questioning his faith in Meyerism. Now every single life issue is connected with this religion. Together with the other characters of the series, he has to make vital choices between family and faith. 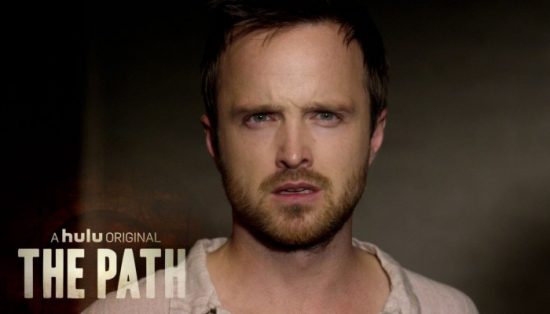 Meyerism is a fictional relgion created for the show. The founder of it is Dr. Stephen Meyer. They say that on the 28th of October 1974 he demonstrated a miracle – he climbed a burning light ladder and received the universal truth that he decided to share with the others. Meyer became an instructor and a mentor helping people with their spiritual development. He also wrote a book about that and called it The Ladder.
Meyerists see the world’s sufferings in damaged people. Personal enlightenment makes them aware of sufferings that the world experiences. These people deeply care about family, people around and nature. However, this religion says that non-believers will destroy the world with their selfish actions. Apocalypse is possible, but Meyerism promises salvation for those who go up The Ladder. They’ll find their forever home in The Garden.

Meyerism attracted about 6000 followers in San Diego and Parksdale. The retreat center is situated in Cusco, Peru. Spiritual progress is rated from R1 to R10. Meyerists practice meditation often using drugs to get to a deeper level of consciousness. They concentrate on their visions believing that these visions are the ways for The Light to get in touch with them. 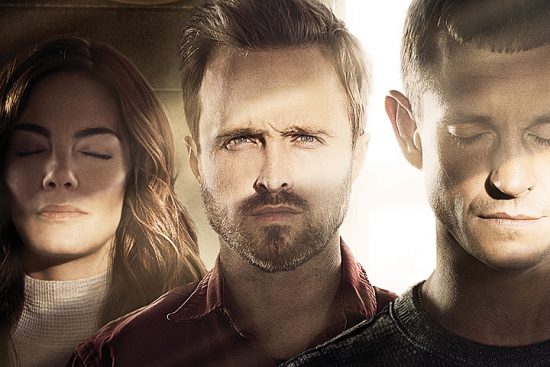 Get to the official webpage of the series for more info on the characters if interested.