That’s a fantastic sitcom created in Canada and released by Nickelodeon on the 10th of April 2016. The production is realized by DHX Media. The creator and the developer of the project is Thomas W. Lynch. There are 20 episodes in total.

The plot centers on the Fairy Princess named Astral. She came from a Fairy kingdom called Athenia to the world of human beings pretending to be a human too. Her task is to live the way usual humans live, attend school and communicate with friends and classmates. The task lasts for 90 days and in the end, she is to make her decision: get back to Athenia, or stay in the world of humans and turn into a human too. Astral gets a fake name and becomes a foreign exchange student in the world of people. Now her name is Winston – a girl ready for challenges of the unknown world. 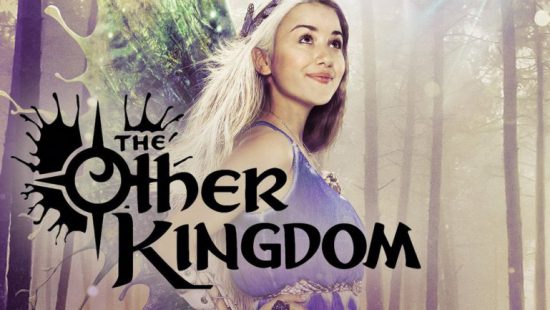 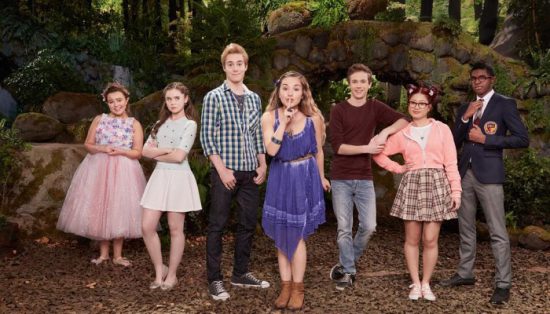 DHX keeps silent about their plans for the continuation of the series. We’ll share the latest updates as soon as we know something about them.