The CBS channel has promised their fans a release of The Odd Couple Season 2 at the beginning of April 2016. Viewers liked this couple of buddies who try to get along with each other in the same apartment and test their friendship to the limit.
This American TV show The Odd Couple is a multi-camera comedy sitcom, released on 2015 that airs on the CBS channel. Starring Matthew Perry, who is also developing and executive producing the series. We remember well an engaging wit of Chandler Bing from Friends and in a new role, Matthew Perry doesn’t lose his charm. Another brilliant comedy actor Thomas Lennon joins the sitcom. 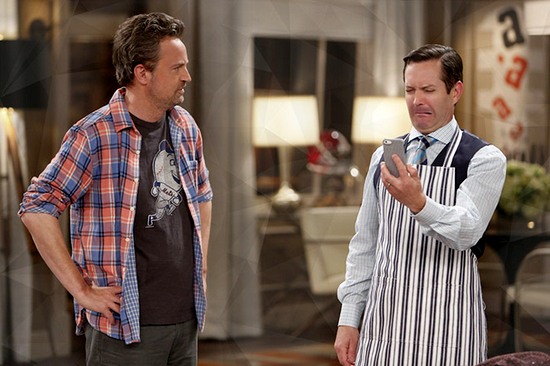 Creators of the show made the sixth attempt to film adaptation based on Neil Simon play of the year 1965, and it is also a CBS’ remake of "The Odd Couple" show of Jack Klugman and Tony Randall (1970), based on the 1968 movie. A new sitcom is made by real TV show gurus: Eric Tannenbaum (Two and a Half Men), Kim Tannenbaum (Young & Hungry), Sarah Timberman (Elementary, Justified) and Carl Beverly (Unforgettable, Masters of Sex). Among the cast can be seen Yvette Nicole Brown as Danielle "Dani", Lindsay Sloane as Emily and Wendell Pierce as Teddy.
According to the script, Matthew Perry plays a lazy slob bachelor, Oscar Madison. His wife left him a long time ago so he is entrenched at the apartment, where he lives, works as a journalist and meets with poker buddies on Fridays. More recently an old friend Felix Unger, newly separated from his wife, has to move in. Felix is a fastidious freak and neatnik. Here is the exact Odd Couple, a duo of complete opposites which are united by their friendship despite everything.
The start filming of the modern adaptation was announced by CBS channel on December 2013. The first 30-minutes episode appeared on February 19, 2015, fully 13 episodes. Despite the baker’s dozen, the series turned out to be pretty good. It was simulcasting in Canada and Australia. 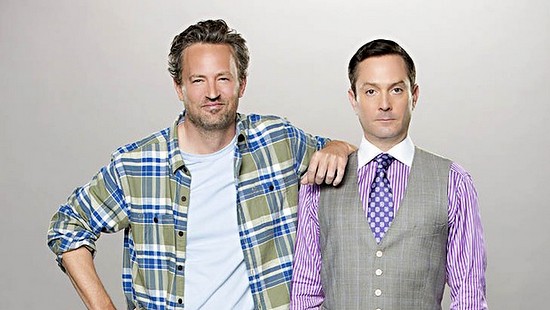 Until now, the producers haven’t given an official confirmation of The Odd Couple season 2 start date. We expect the development of relations between the characters, more humor and funny situations. In addition, it’s interesting to see what new troubles the script writers prepared for our heroes.

After the show of the 12th sitcom episode on May 14, 2015, just a couple of days before the final episode had arrived, the producers decided to engage in a second season of the series. After all, the makers managed to The Odd Couple release date: given the great popularity of the show (the average number of views has reached 10 million), it will refill with new episodes on April 07, 2016.

What grabs you by The Odd Couple? 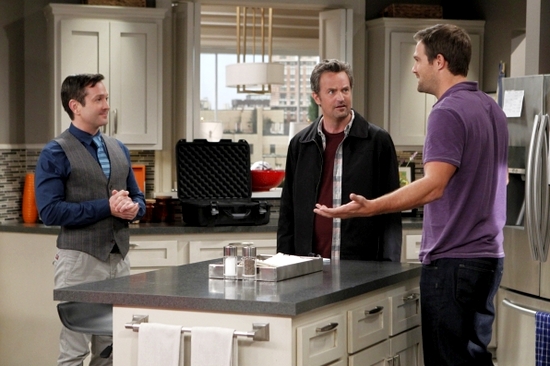 Watching how two people wind up living together, trying to get along under one roof, while each has his own ideas about what is right, and what is wrong, both have wildly different characters. Their quarrels and all sorts of disputes, where eventually wins the friendship is very easy and pleasant to look at. People adore following their hilarious adventures. Laugh track in the series fits in actions. Therefore, to the pleasure of everyone CBS has proclaimed The Odd Couple season 2 date release on April 16, 2016.