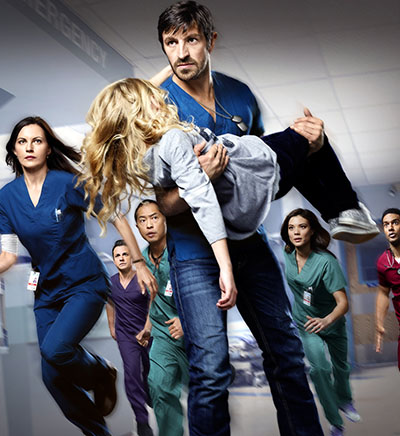 The new, third, season of the show The Night Shift has been already confirmed. Read more info below.

In February 2015, the second season of The Night Shift was released on NBC. It was accepted pretty well, and there was immediately a chance that the show will be continued. However, until recently, the fans and viewers had no idea whether they will see the series again after the 2nd season is over.

While the decision on renewal of any particular show makes the channel’s administration, much depends on the series’ ratings. With a big number of viewers, always intriguing plot, and good acceptance, The Night Shift was renewed for the third season on May 8, 2015.

The series centers around a hospital in San Antonio where a group of Army doctors work. People need help from the doctors all the time, day and night. The current show focuses on those professionals who work their night shifts to save lives. The viewers have a chance to watch all the difficulties of a physician’s work, when personal life intersects with professional. Constant psychological strain, hard operations, and, of course, human relationships are experienced to the full by the show’s characters. Over the course of the series, the hospital’s staff has to deal with their head, Dr. Ragosa, who reduces the costs putting the people on the background.

The Night Shift: season three will be released on the NBC channel in spring 2016. The show will be out on DVD and Blu-ray in mid-2016.

Are you going to see the new season of The Night Shift? 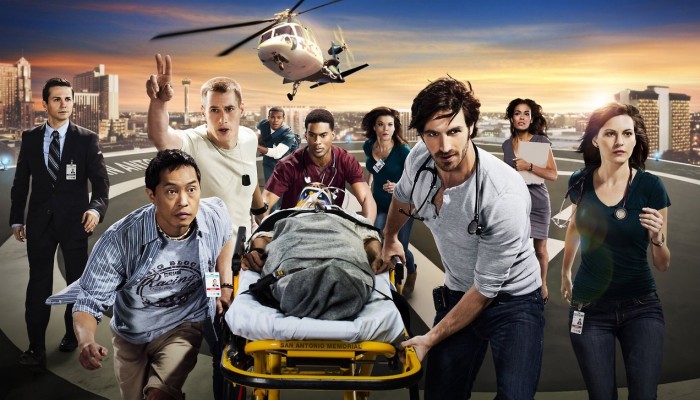 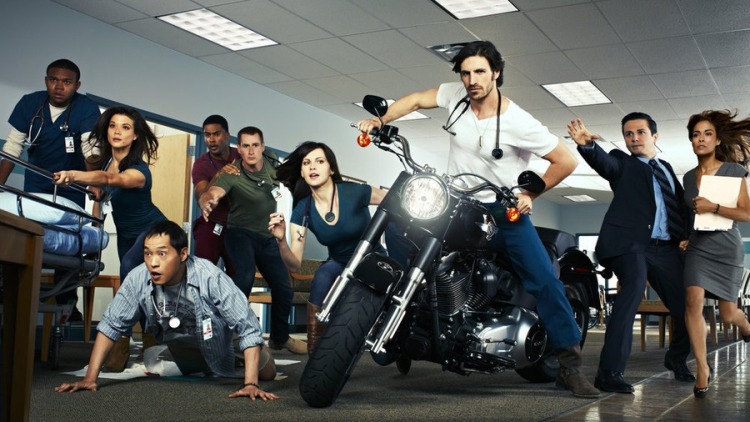 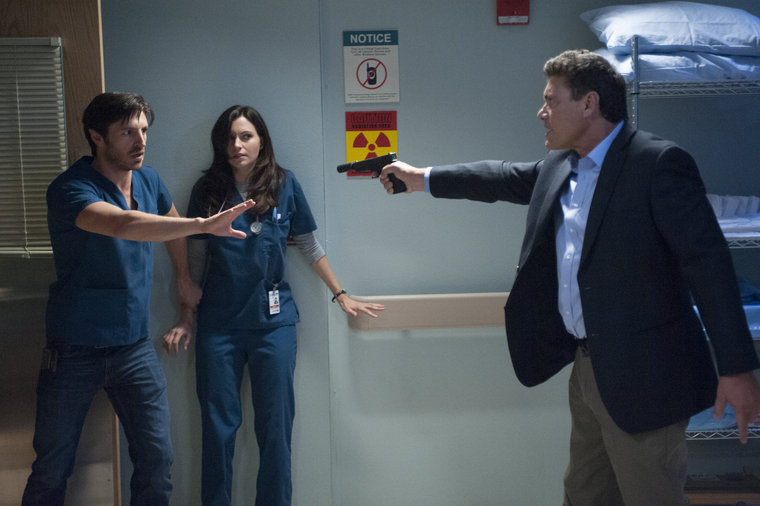 The Night Shift | Season 1 Episode 8 | Save Me – FULL EPISODE