The Mindy Project is a romantic sitcom TV series created and released in the USA. The premiere episodes were broadcast by FOX channel starting from the 25th of September 2012. Later FOX closed down the series on the 24th of March 2015. The show was pushed to Hulu channel where it started airing on the 15th of September 2015. The creator of the show and author of the original idea is Mindy Kaling (she also portrays the main character). The co-production is carried out by Universal TV and 3 Arts Entertainment.

The Mindy Project season 6 release date is unknown yet, but the show hasn’t been cancelled due to a ton of positive feedback both from the critics and from the viewers. 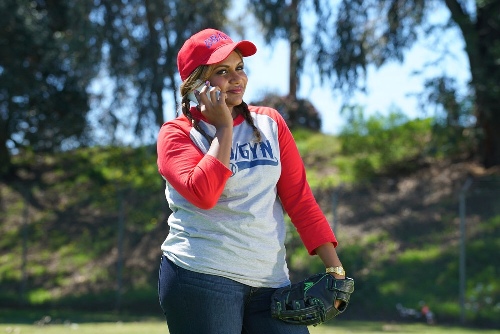 Every new episode of the series follows life events of Mindy Lahiri (portrayed by Mindy Kaling). She works as an obstetrician/gynecologist desperately trying to balance her personal life affairs with her professional difficulties. She deals with her medical practice in NYC all together with her quirky co-workers.

Kaling was inspired to create the character basing on the image of her mom with the same profession. Mindy is surrounded by a number of characters influencing her life and job. They are: 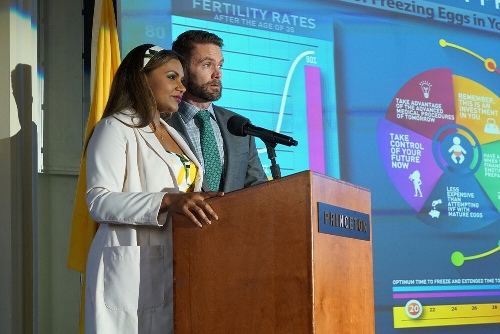 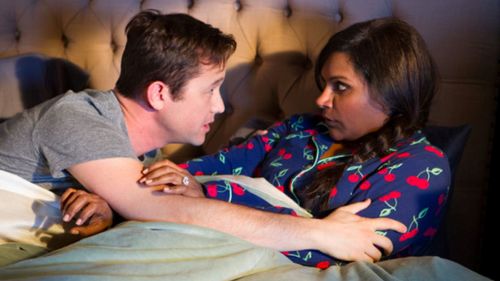 In spring of 2015, FOX cancelled the project after the release of season three. In spring of the same year Hulu channel decides to continue working on the project. They released season 4 consisting of 26 episodes. In spring of 2016, Hulu announced the beginning of season five and possible plans for season 6. The show now is in its 5th season. We will share more info when we get the official schedule of the channel for the upcoming year. You can watch all 100 episodes at the official webpage of the series! Follow the news no to miss the 6th season release date and share you opinion in the comments below.